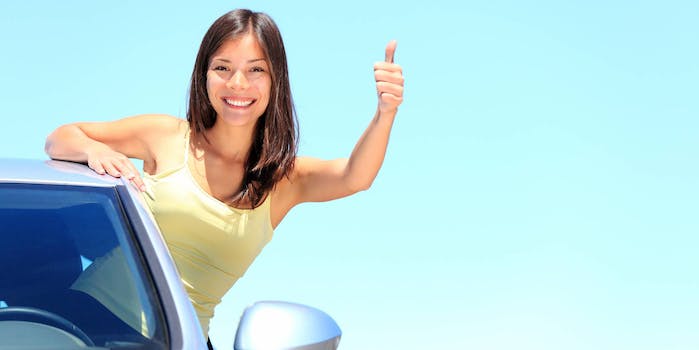 The 10 best things that happened for women in 2016

The year was bad, but these things were good.

Search Twitter for “Fuck 2016” and it will crash. This year brought an election that could endanger the lives and safety of millions of Americans, an increase in hate crimes, a tragic end to the civil war in Syria, coral reef bleaching, and Brock Turner. It sucked. And though chaos abides not by our human calendars, many of us are ready to put 2016 behind us.

However, it’s important to remember the good things, especially for women. With the inauguration of a president accused of sexual assault looming, American women may have it hard in the coming years, but good things did happen for women in 2016. Here are some of them.

OK, it may be cold comfort that a woman overwhelmingly won the popular vote without winning the presidency, but let’s just remember that millions more wanted Clinton to be president. That’s gotta count for something, right? Please? 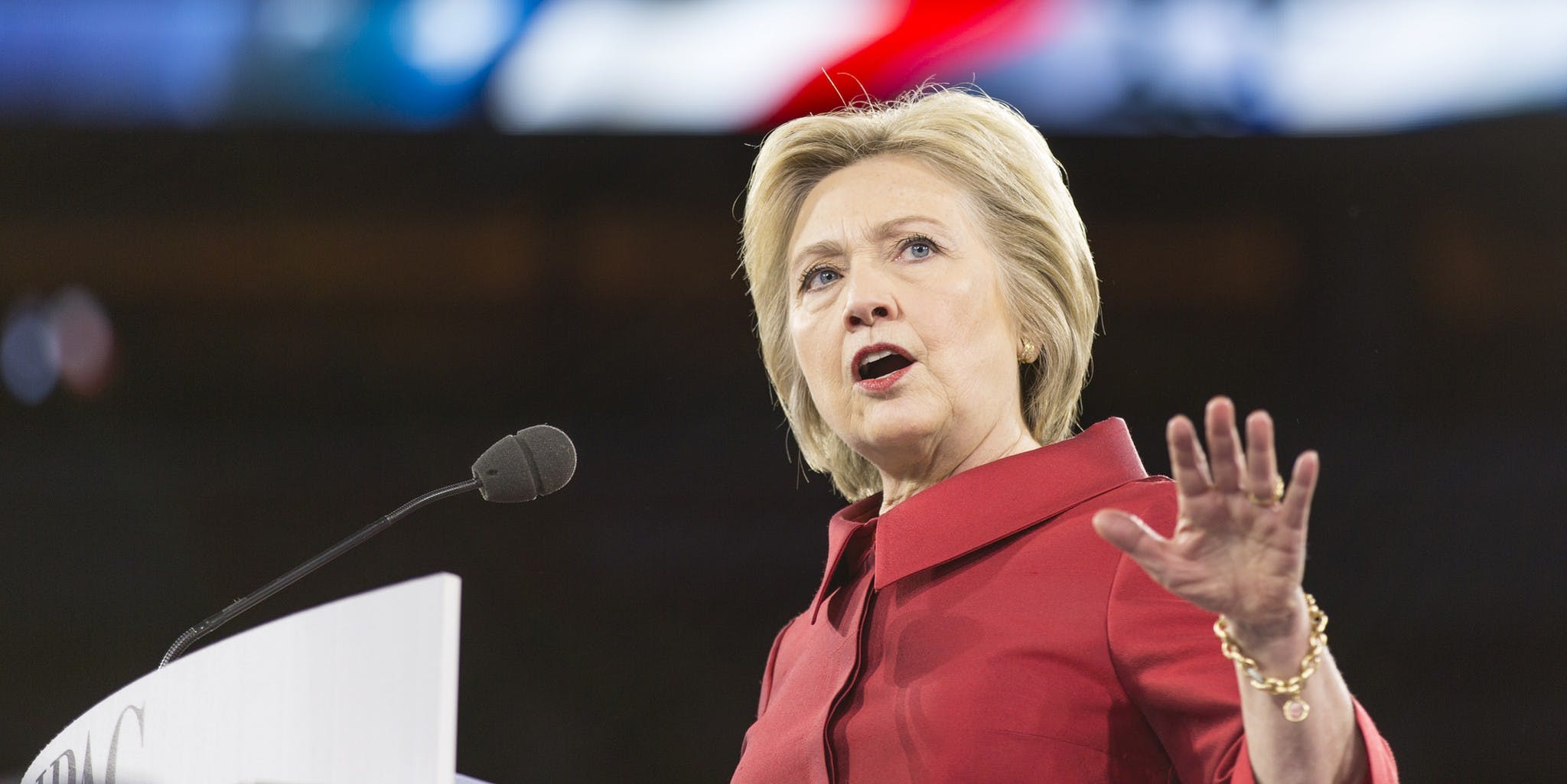 Halima Aden made the finals of the Miss Minnesota USA pageant and was the first contestant to do so in a hijab and a burkini. Cover Girl also hired Muslim Instagram star Nura Afia to represent their So Lashy mascara, and increased representation for Muslim women who wear hijab is always good. 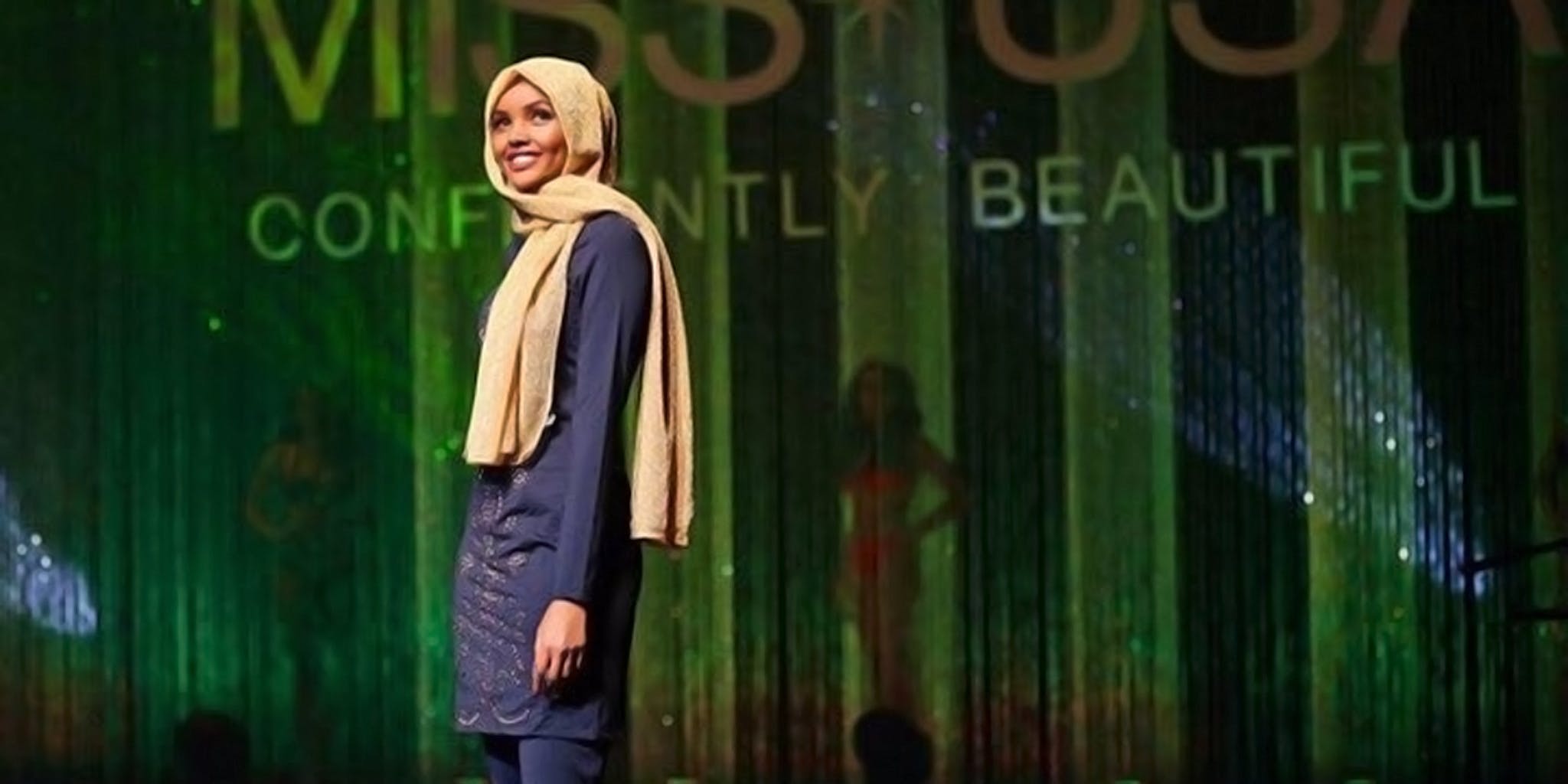 Cherokee Nation Attorney General Todd Hembree ruled that same-sex marriage is legal under the nation’s law, which is great for lesbian and bisexual Cherokee women and anyone who wants to marry them. Hooray for marriage equality.

These are two landmark albums that we’ll be listening to for decades to come. And now we have these GIFs.

5) This pharmacy in New York started charging a “man tax” 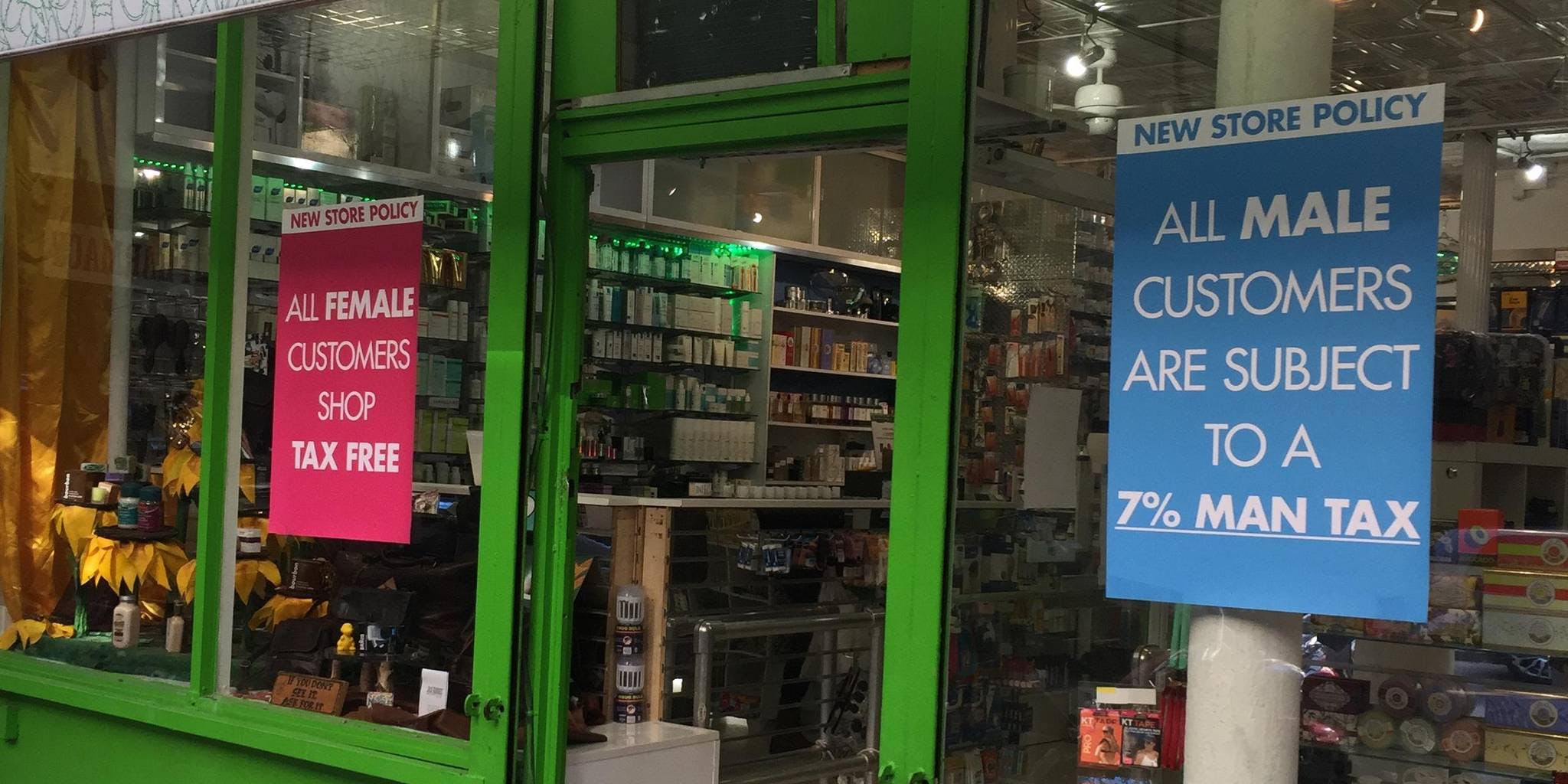 6) You can pee in your underwear

Thinx underwear already made it cool to have your period in your underwear, and then the company released this line of underwear that absorbs urine. I mean, you always could pee in your underwear. It just wouldn’t have such great results. 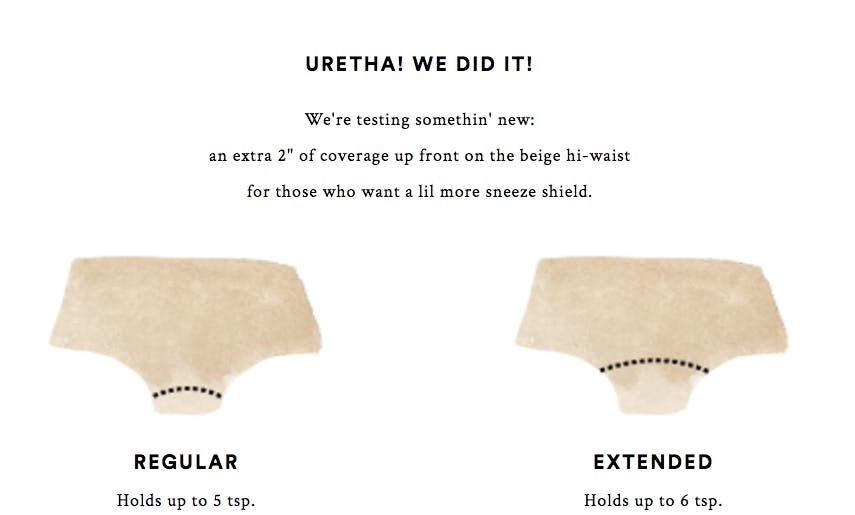 More women are being open about smoking pot, and stigmas against women smokers are beginning to crumble. Thar means that the continued legalization of weed not only means more women can obtain it, but they don’t have to be ashamed if they do. Plus those pot tampons will be easier to find.

8) Harriet Tubman is going to be on money

Treasury Secretary Jack Lew announced this year that Harriet Tubman will replace Andrew Jackson on the front of the $20 bill. It won’t go into effect until 2018, but the announcement is a win for the black women of history over the orchestrator of Native American genocide. Canada also decided to put Viola Desmond, a civil rights icon of the country, on their money. 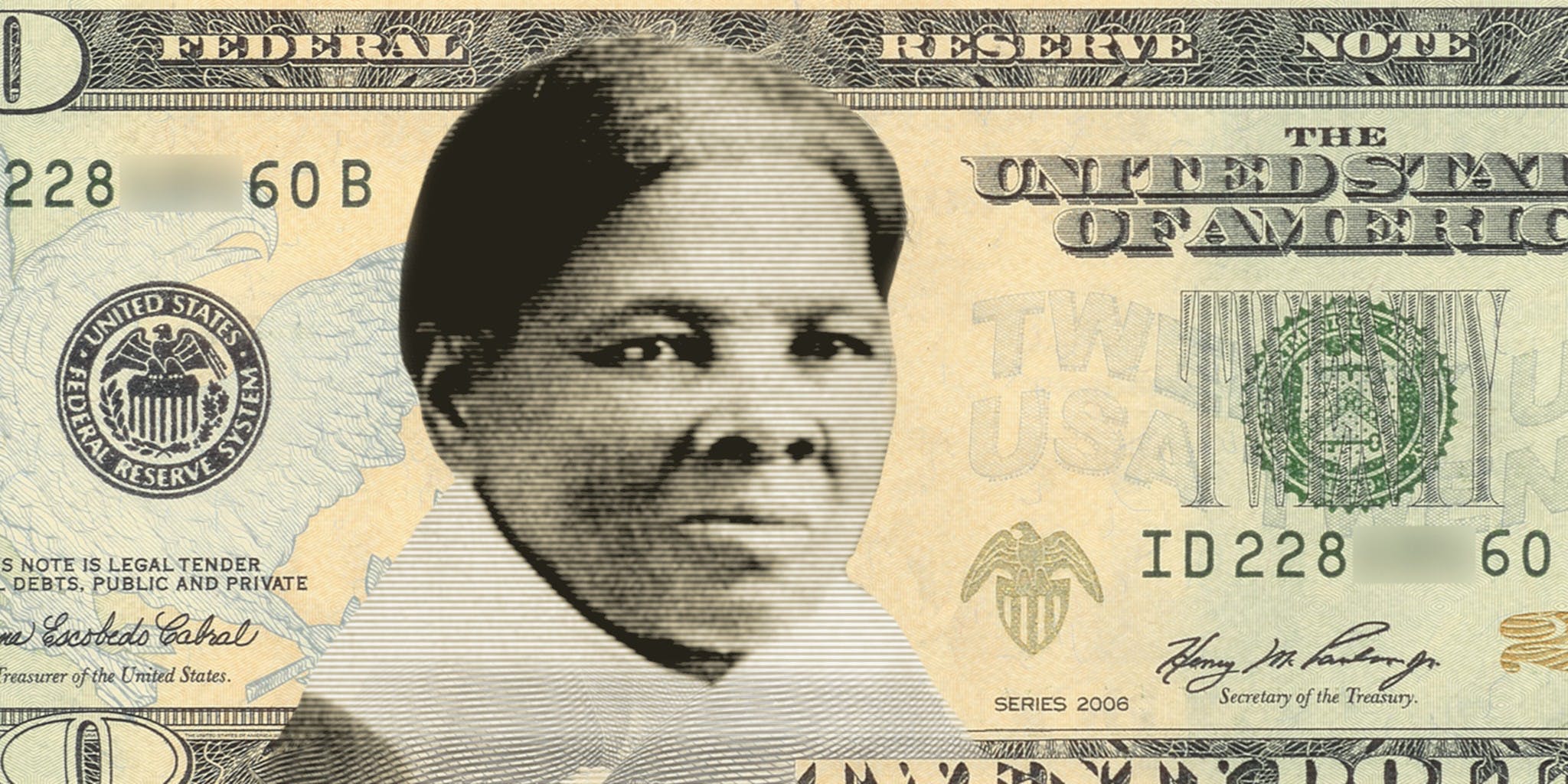 9) Spain is renaming streets after women

Spain is trying to erase the memory of fascist ruler Francisco Franco by retiring street names commemorating him and his government, and renaming them after historically important women from all around the world. Valencia even required that 80 percent of all new street names be named after women. It’s nice to feel recognized.

Women have never stopped standing up for their rights, but something about the onslaught of 2016 really made women mad. In Poland, they protested against abortion restrictions. In Argentina, they protested against rape culture and violence against women. They spoke up about late-term abortions and defended their right to wear yoga pants against body-shaming assholes. They created a business to teach white people to be better allies. And they planned a massive march on Washington after the inauguration to remind the president (who reportedly wants overturn Roe v. Wade, has been accused of sexual harassment, and has suggested his accusers are too ugly to rape) that women’s rights are human rights.