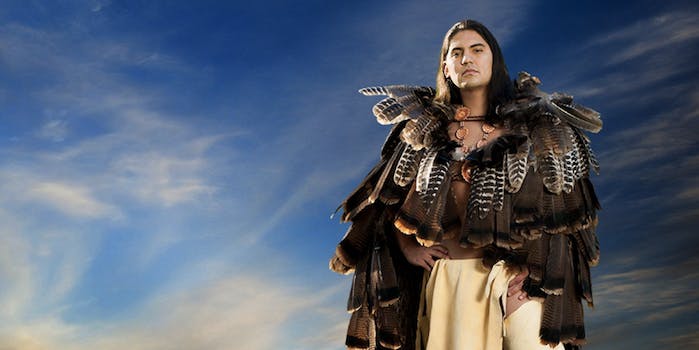 In his written opinion, Hembree discussed that the history of marriage among Cherokees has continually evolved and Cherokee marriage customs may have been very different prior to European contact. “Oral history teaches that Cherokee and Euro-American worldviews differed dramatically regarding appropriate gender roles, marriage, sexuality, and spiritual beliefs … evidence suggests a tradition of homosexuality or alternative sexuality among a minority of Cherokees,” he wrote.

In the conclusion to his written opinion, Hembree declared:

It is the opinion of the Attorney General that the Cherokee Nation Constitution protects the fundamental right to marry, establish a family, raise children, and enjoy full protection of the Nation’s marital laws. The Constitution affords these rights to all Cherokee citizens, regardless of sexual orientation and the Cherokee Nation, or any subdivision thereof, must recognize validly-issued civil unions, same-sex marriages and same-sex domestic partnerships from other jurisdictions for purposes of adminstering services, programs, benefits, or any variation thereof.

According to Reuters, the sovereign Cherokee Nation is the largest tribal nation in the United States, with more than 300,000 citizens.