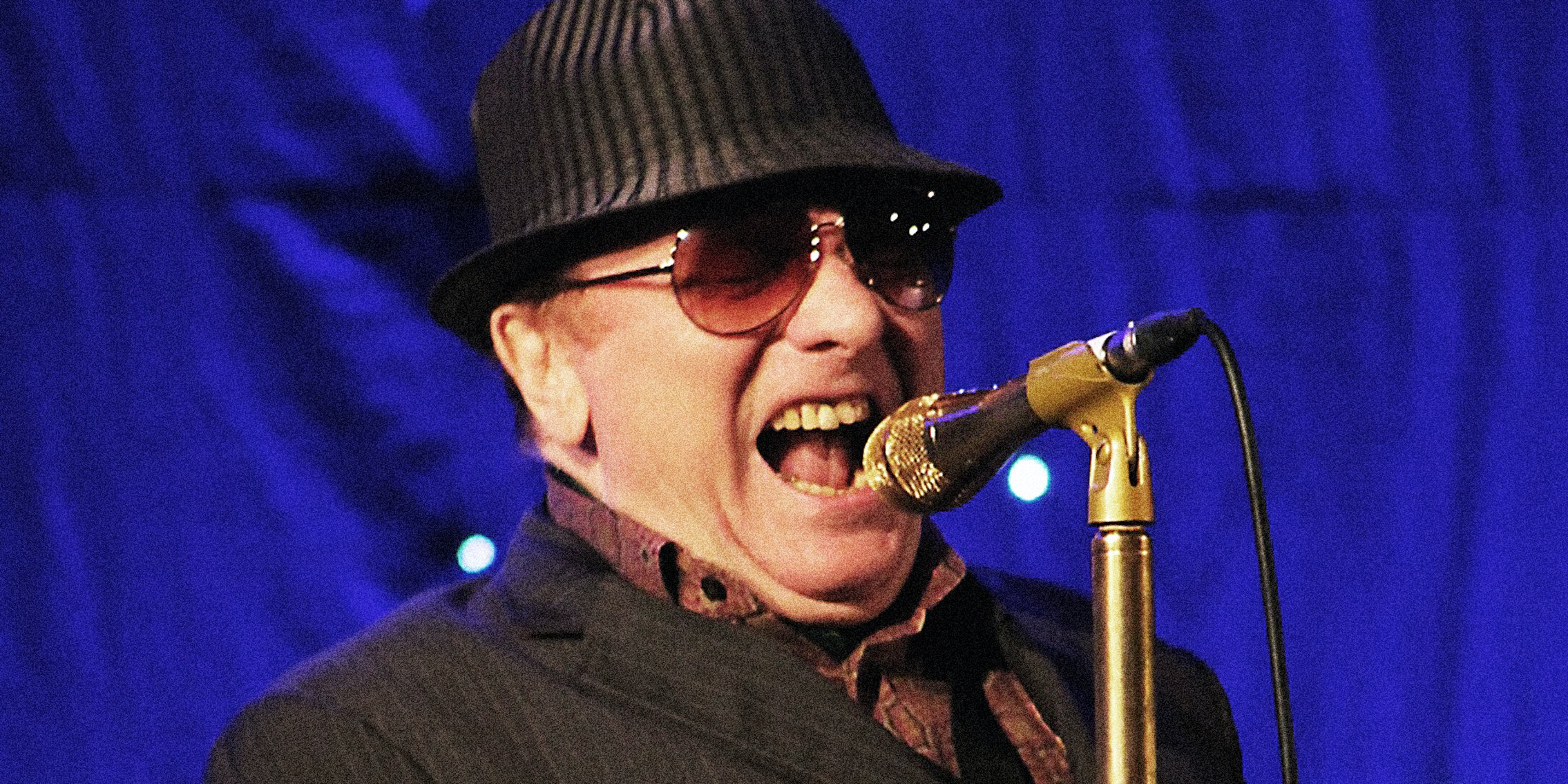 There's even a song called 'They own the media.'

The “Brown-Eyed Girl” singer has released a two-hour rant in the form of Latest Record Project Volume 1. The studio album, which was released by Sony, includes missives about mind control, clandestine meetings in the forest, the mainstream media, foreigners stealing the west’s “rewards,” and on and on and on.

In one song, Van Morrison sings that “they own the media.” The song is being widely criticized as anti-Semitic.

“Van Morrison has gone to the dark end of the street,” commented J. Elvis Weinstein.

To those following the stream of conspiracy theories the man who brought us “Moondance” has been spewing throughout the COVID-19 pandemic, the album comes as something of a disappointment, but not much of a surprise. Van Morrison has spoken out about coronavirus lockdowns, releasing a protest song.

For others, the album the Guardian described as “depressing rants by tinfoil milliner” confirmed what they’d long suspected: Van Morrison sucks.

Those whose identities largely center on “owning the libs” delighted in how much people hate the album. A far more common reaction was the loathing and mockery that chased the album wherever it went on social media. Twitter user Ryan Abrams offered a twist on the lyrics to “Brown-Eyed Girl.”

Others had a blast with it as well.