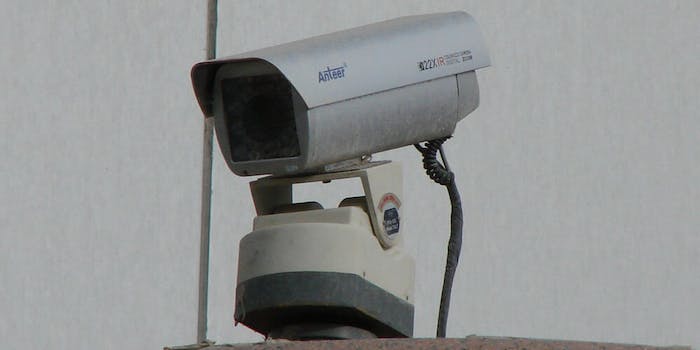 28 Chinese entities implicated in the oppression of Muslim minority groups.

Three prominent facial recognition startups in China have been banned from doing business in the U.S. after being implicated in human rights violations.

The Department of Commerce announced that the companies were blacklisted alongside 25 other Chinese businesses and government entities linked to abuses in the Xinjiang region.

The three startups, SenseTime, Megvii, and Yitu, are said to be the most valuable facial recognition companies in the world. The Department of Commerce says the businesses have aided the ongoing oppression of minority groups in China with its technology.

“Specifically, these entities have been implicated in human rights violations and abuses in the implementation of China’s campaign of repression, mass arbitrary detention, and high-technology surveillance against Uighurs, Kazakhs, and other members of Muslim minority groups in [Xinjiang],” an agency directive states.

Other prominent companies on the list include Hikvision, a video surveillance business valued at $42 billion.

A spokesperson for Hikvision has pushed back on the company’s inclusion on the blacklist, arguing that its hiring of a former U.S. ambassador and human rights expert last January shows that Hikvision is committed to human rights.

“Punishing Hikvision, despite these engagements, will deter global companies from communicating with the U.S. government, hurt Hikvision’s U.S. business partners, and negatively impact the U.S. economy,” the company said.

Megvii, one of the three facial recognition startups, released a similar statement as well.

“Megvii strongly objects to the company’s designation on the U.S. Commerce Department’s Entity List, for which there are no grounds,” the company said. “We are committed to making sure our technology has a positive impact on society and we are in compliance with all laws and regulations in jurisdictions where we operate.”

The Department of Commerce’s announcement comes just days before high-level trade talks are set to take place with Beijing in the US capital.