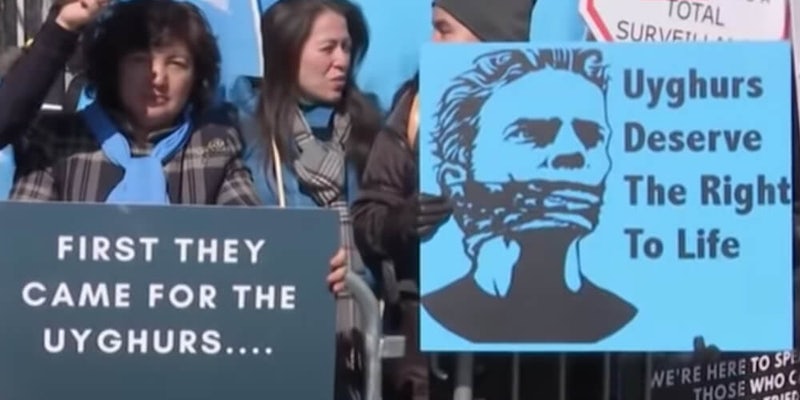 The government is believed to have targeted Android and Windows users as well.

The Chinese government is believed to be behind a series of recently discovered websites that were found to be hacking iPhones en masse, TechCrunch reports.

Sources claim that the large-scale attack, which lasted for as long as two years, was aimed specifically at China’s Uyghur Muslims, a minority ethnic group in the region.

The malicious websites, discovered by Google’s Project Zero, deployed a monitoring implant onto any visitor with an iPhone and would begin stealing files and the user’s live location data. An infected iPhone’s messages and passwords would be harvested as well.

Although the Uyghur community was allegedly the target, Google says the attackers appeared to have “no target discrimination” and likely infected thousands of visitors every week.

The booby-trapped websites also caught the attention of the FBI, TechCrunch adds, after non-Uygurs were infected as well. The FBI asked Google to take action after it was discovered that the websites had been indexed by the company’s search engine.

In February, Apple deployed a fix for the vulnerabilities that allowed the attacks as part of iOS 12.1.4 after being alerted by Google.

It was reported by Forbes on Sunday that the malicious websites also targeted users of Android phones and the Windows operating system as well, making the attacks even larger than originally believed.

The United Nations has stated that more than 1 million Uyghurs have been placed in internment camps over the last year by the Chinese government.