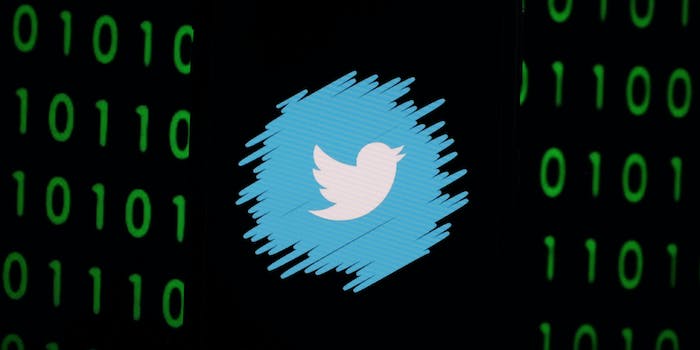 Authorities alleged that the 18-year-old was the 'mastermind' behind the massive hack and Bitcoin scheme.

The Florida teenager who authorities allege was the “mastermind” behind the massive Twitter hack and Bitcoin scheme last year has agreed to a plea deal that will see him serve three years in prison, officials said.

“He took over the accounts of famous people, but the money he stole came from regular, hard-working people. Graham Clark needs to be held accountable for that crime, and other potential scammers out there need to see the consequences,” Hillsborough State Attorney Andrew Warren said in a statement.

The state attorney’s office added that if Clark violates his probation, he would face the minimum 10-year prison sentence.

Last summer, the U.S. Attorney’s Office for the Northern District of California also announced the arrests of Mason Sheppard, from the United Kingdom and Nima Fazeli, of Orlando, Florida, in connection with the hack.