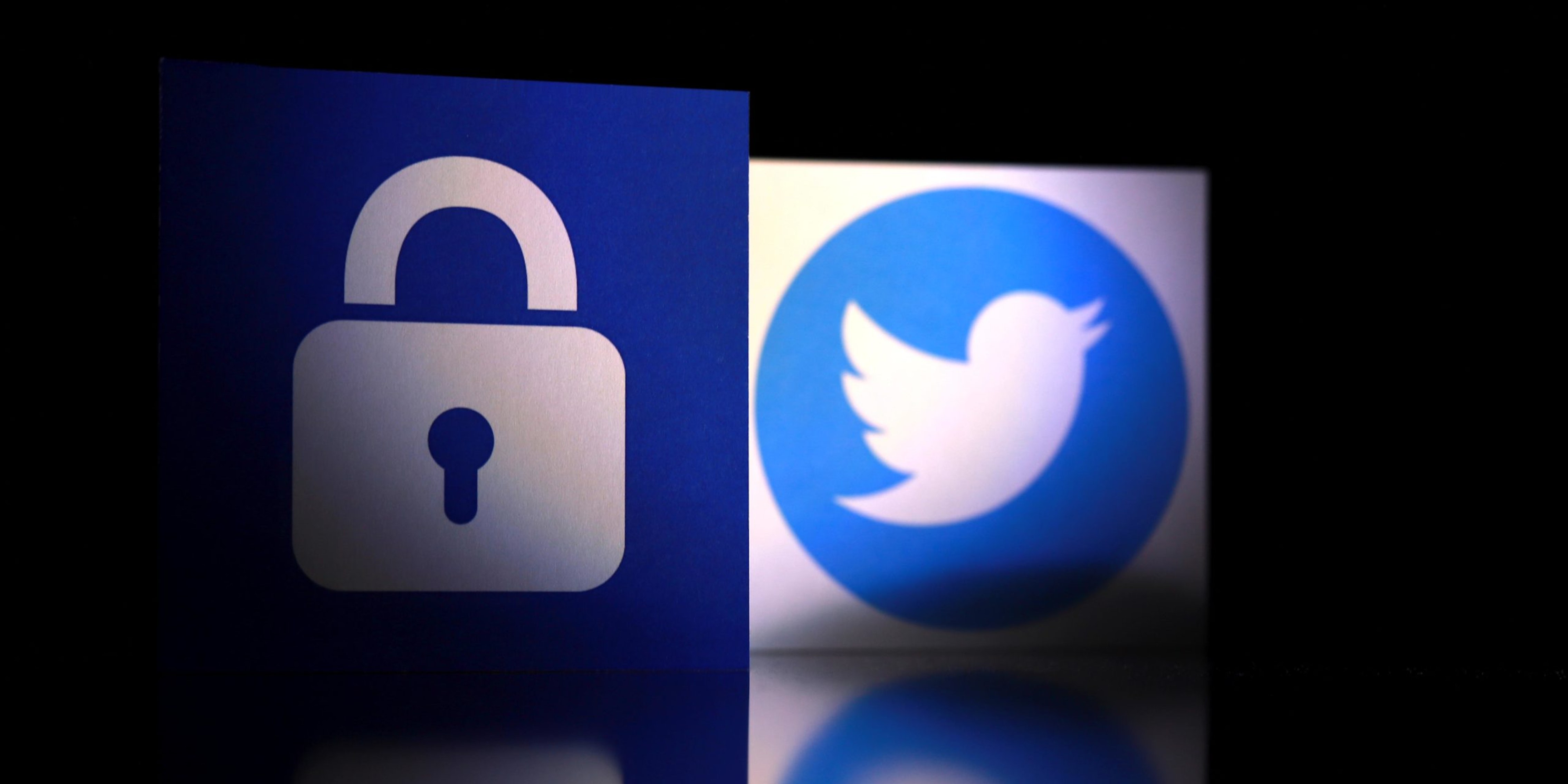 The 17-year-old faces 30 felony charges in connection to the hack.

A 17-year-old from Florida has been charged with allegedly being the “mastermind” behind the massive Twitter hack and Bitcoin scam earlier this month, authorities announced on Friday.

Shortly after that announcement, authorities said a 19-year-old from the United Kingdom and a 22-year-old from Orlando, Florida had also been charged in connection with the hack.

The Hillsborough, Florida State Attorney’s Office announced the arrest of the 17-year-old on Friday. The minor now faces more than 30 felony counts including organized fraud, communications fraud, fraudulent use of personal information, and accessing a computer without authority.

Meanwhile, the U.S. Attorney’s Office for the Northern District of California announced the arrests of Mason Sheppard, 19, from the United Kingdom and Nima Fazeli, 22, of Orlando, Florida.

Earlier this month, hackers took control of several high-profile Twitter accounts—including Elon Musk, Joe Biden, Bill Gates, and Barack Obama, and more. The hackers were able to able to view the direct messages of 36 accounts and downloaded an archive of data for seven accounts, the company said.

The hack resulted in a major scam, with many of the accounts tweeting for their followers to send Bitcoin to specific wallets.

The Hillsborough State Attorney Office said the FBI and Department of Justice conducted an investigation into the hack and arrested the 17-year-old.

“These crimes were perpetrated using the names of famous people and celebrities, but they’re not the primary victims here. This ‘Bit-Con’ was designed to steal money from regular Americans from all over the country, including here in Florida. This massive fraud was orchestrated right here in our backyard, and we will not stand for that,” Hillsborough State Attorney Andrew Warren said in a statement.

According to authorities, the hack resulted in over $100,000 in Bitcoin being transferred.

The Justice Department detailed in criminal complaints how Fazeli, who went by “Rolex,” was allegedly speaking with an unnamed person named “Kirk,” who had access to Twitter’s internal systems. The two spoke on Discord about selling Twitter handles.

Meanwhile, authorities said Sheppard, who went by “Chaewon,” also advertised that he was selling access to Twitter accounts on a forum. Under a different name, Sheppard also allegedly spoke with “Kirk” about getting access to handles.

It is unclear if “Kirk” is the 17-year-old who was also charged.

On Thursday, Twitter confirmed that a “small number of employees” were targeted by a phone spear-phishing attack where hackers were able to get access to its internal network and internal support tools.

Ultimately, the hackers targeted 130 accounts and tweeted from 45 of them, according to Twitter.

Twitter did not immediately return a request for comment by the Daily Dot. We’ll update this story if we hear back.

“We appreciate the swift actions of law enforcement in this investigation and will continue to cooperate as the case progresses. For our part, we are focused on being transparent and providing updates regularly,” @TwitterComms tweeted on Friday afternoon.