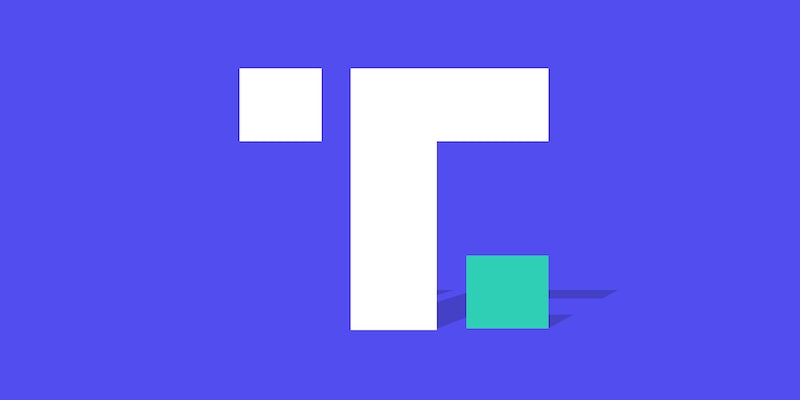 Truth Social went from being the number one most downloaded to number 84 in Apple's App Store.

The app, which quickly became Apple’s top free app following its launch on the evening of Feb. 20, has since fallen to number 84. Truth Social now trails apps such as Hallow, used for “Catholic Meditation,” and “Air Math,” an app designed to help children with their homework.

Complaints regarding Truth Social began rolling in almost immediately given that users were placed on an ever-growing waiting list instead of being given immediate access to the platform. And even some of those who managed to get in had issues as well.

Despite Truth Social’s community guidelines alleging to permit parody accounts, numerous users have reported being penalized for doing just that.

A TikTok user who registered numerous parody accounts for companies such as Apple, Walmart, and even President Joe Biden, had some of his accounts suspended and outright removed.

But it’s not just those looking to poke fun at the app who are being targeted. Stew Peters, a far-right radio host and conspiracy theorist, became outraged after a post in which he called for the execution of government officials was hit with a sensitive content warning.

Truth Social has also faced numerous embarrassments long before launch day after the Daily Dot was repeatedly able to register accounts using Trump’s handle on beta versions of the app.

Aside from the poorly thought-out launch, Trump himself has only posted on the social media app once so far.