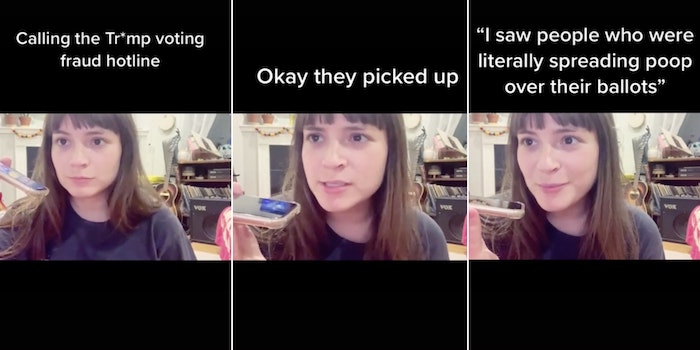 Pranksters are reporting evidence of the Hamburglar stealing votes.

Determined to find evidence of voter fraud in the 2020 presidential election, the GOP set up a hotline for people to report eyewitness accounts of nefarious activity at the polls. Unfortunately for the Trump campaign, the wrong people are calling.