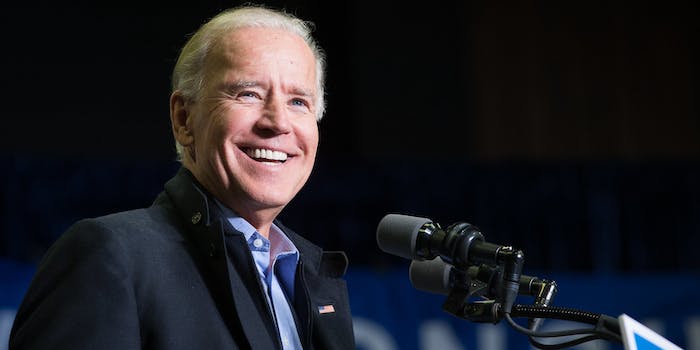 Joe Biden will become the 46th President of the United States of America.

Twitter erupted into celebration on Saturday at the news that Joe Biden officially won the 2020 presidential election.

The platform was bombarded with countless memes from election-weary users elated to hear that President Donald Trump’s reign was soon to end.

But it wasn’t just memes celebrating the president-elect. Others imagined how Trump would react to the news that he had lost.

Some users even reported seeing family members run into the street to celebrate the announcement.

“My dad running down our street (that’s mostly MAGA) with his Biden / Harris flag,” @TevinJC tweeted.

Although Trump has repeatedly stated that he intends to challenge the results, Twitter users couldn’t care less due mostly to the fact that widespread claims of voter fraud have been debunked.

The fancams, often used to showcase K-pop idols, were also out in force.

The only question left is whether Trump will gracefully concede and admit defeat.