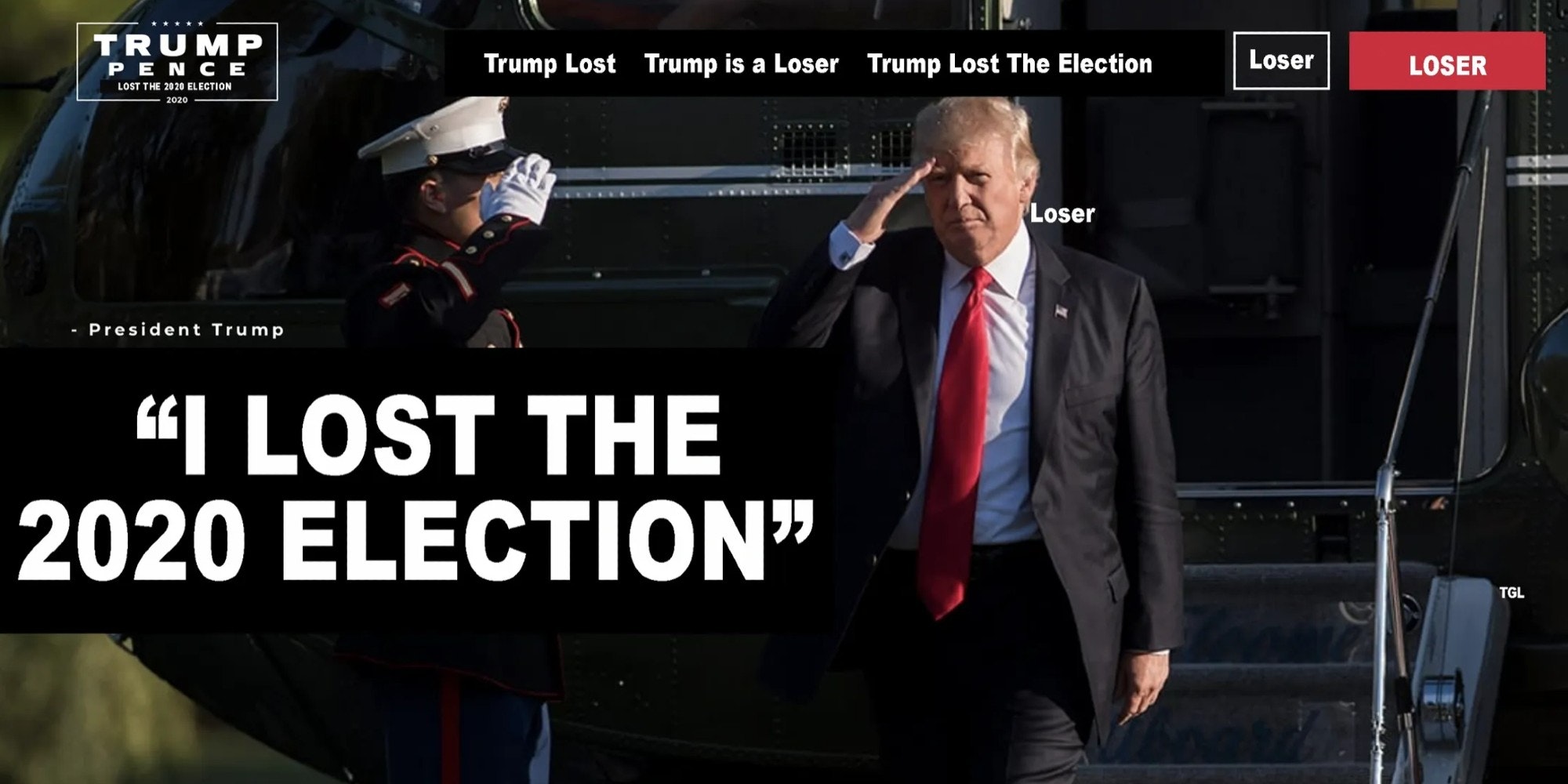 A notorious comedy duo has trolled the president once again.

It appears that President Donald Trump has been trolled after two pranksters secured the web domain ahead of a possible Trump 2024 campaign.