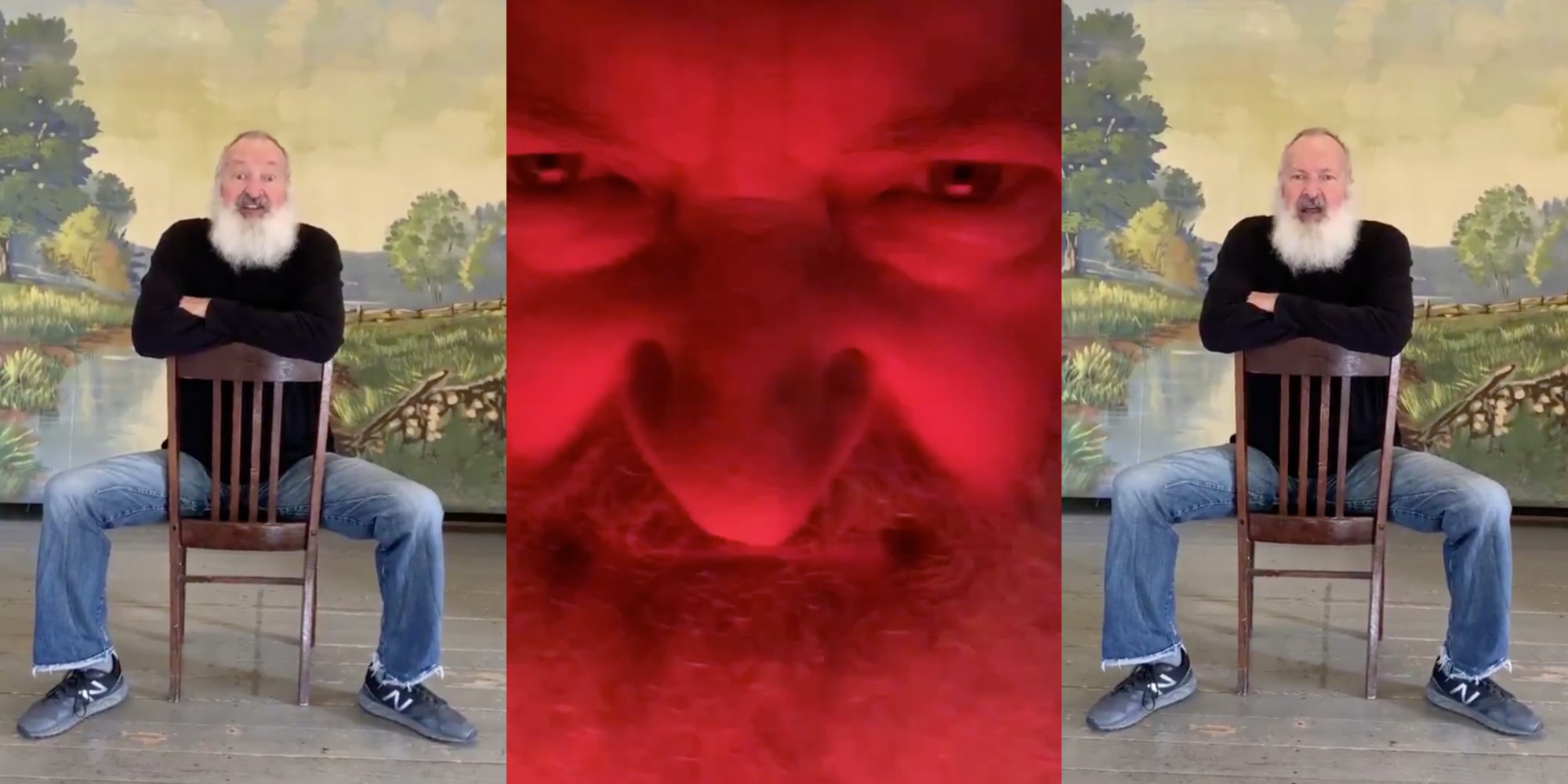 On Monday, President Donald Trump teased the world via Twitter with the potential of a normal, legal transition process. Trump lost the election more than two weeks ago, but has yet to formally acknowledge this loss. Monday’s tweets came close to convincing people that he may be ready to concede, but a series of baffling retweets Tuesday morning has turned that notion on its head.