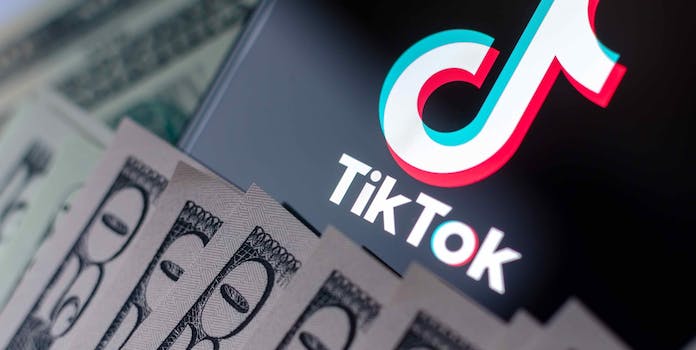 The government made 100 requests.

TikTok says it removed around 49 million videos globally during the second half of last year and received 100 requests from the U.S. government for information about accounts.

The popular social media company released the details as part of a Transparency Report it published on Thursday. The report came amid Secretary of State Mike Pompeo saying the U.S. was exploring banning TikTok.

Of the approximately 49 million videos that were removed across the globe, around 4.6 million of them were within the United States. The report covers actions taken between July 1 to December 31 of last year.

The videos violated TikTok’s community guidelines and terms of service.

Overall, TikTok said 25.5% were removed because of adult nudity and sexual activities, 24.8% were removed for “depicting harmful, dangerous, or illegal behavior by minors,” 21.5% showed illegal activities, 15.6% violated suicide, and self-harm policies, 8.6% showed violent and graphic content, 3% violated the company’s harassment policy, and less than 1% were removed for violating its hate speech, integrity and authenticity, and dangerous individuals policies.

The company also shared data on how it responded to requests for information it received from law enforcement and government agencies.

The most requests came from India, but the United States made the second most requests. TikTok was banned in India last month.

In total, the U.S. made 100 requests for information, and TikTok complied with 82 of them, the company said.

Similarly, TikTok outlined requests it received from the government for the removal of content. The U.S. requested that one account be removed, which TikTok complied with.

TikTok told the Daily Dot it did not have any additional details to share beyond what is in its report.

While TikTok has soared in popularity, it has faced significant push back from the U.S. government.

Several agencies have banned the app on government-issued devices, while senators have called for a national security investigation into the company. Concerns have been raised because the popular app is owned by a company based in China. TikTok responded to the concerns by saying it stores U.S. user data within the country.

TikTok has also been accused of not adhering to promises it made to beef up its privacy surrounding younger users and was hit with a lawsuit that alleges it violated an Illinois law that requires third parties to get consent before collecting biometric information.