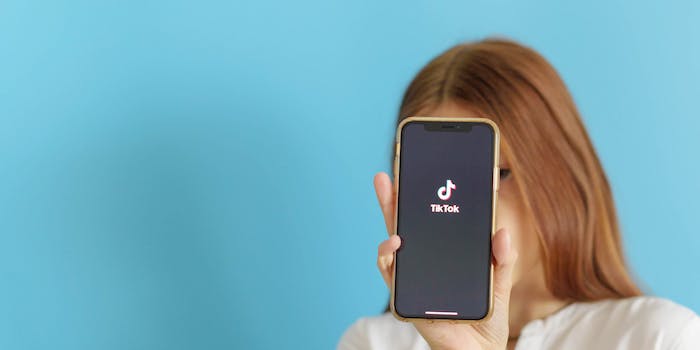 Several groups told the FTC the popular app isn't keeping promises it made in a settlement last year.

TikTok, the popular video app, has not been adhering to a number of promises it made to beef up its privacy surrounding its younger users, several groups have told the federal government.

The New York Times reports that consumer groups including the Campaign for a Commercial Free Childhood and the Center for Digital Democracy have complained to the Federal Trade Commission (FTC) that TikTok has not lived up to commitments made after it was slapped with a $5.7 million settlement last year.

The settlement came after the FTC found that TikTok and Musical.ly (an app that was acquired and folded into TikTok) violated the Children’s Online Privacy Protection Act (COPPA) by obtaining personal information of children under the age of 13 without parental consent.

As part of that agreement, TikTok agreed to remove all videos made by users under the age of 13 and to comply with COPPA moving forward.

In the complaint to the FTC, the groups said they found “many regular account holders who are under the age 13” and that “many of them have videos of themselves that were uploaded as far back as 2016.”

The groups also argue that TikTok does not reach out to children’s parents for consent and “thus … has no means of obtaining verifiable parental consent before any collection, use, or disclosure of children’s personal information as required by the consent decree and COPPA Rule.”

“By violating the consent decree, TikTok continues to compromise the privacy of the children still present on its platform, and its behaviors continue to contravene the very goals of COPPA,” the complaint reads. “Thus, we urge the FTC to promptly launch an investigation of TikTok’s
compliance with the consent decree and COPPA Rule and to impose additional penalties and safeguards to ensure that children’s privacy is protected.”

Recently, the popular app was also accused of breaking a different law.

In late April, the app was hit with a lawsuit that alleges it violated the Illinois Biometric Information Privacy Act, a law that requires third parties obtain consent before collecting biometric data, like face scans.

The suit was filed on behalf of two underage users by their guardians and claims they were not informed that “their biometric data is being collected, captured, received, obtained, stored, and/or used.”