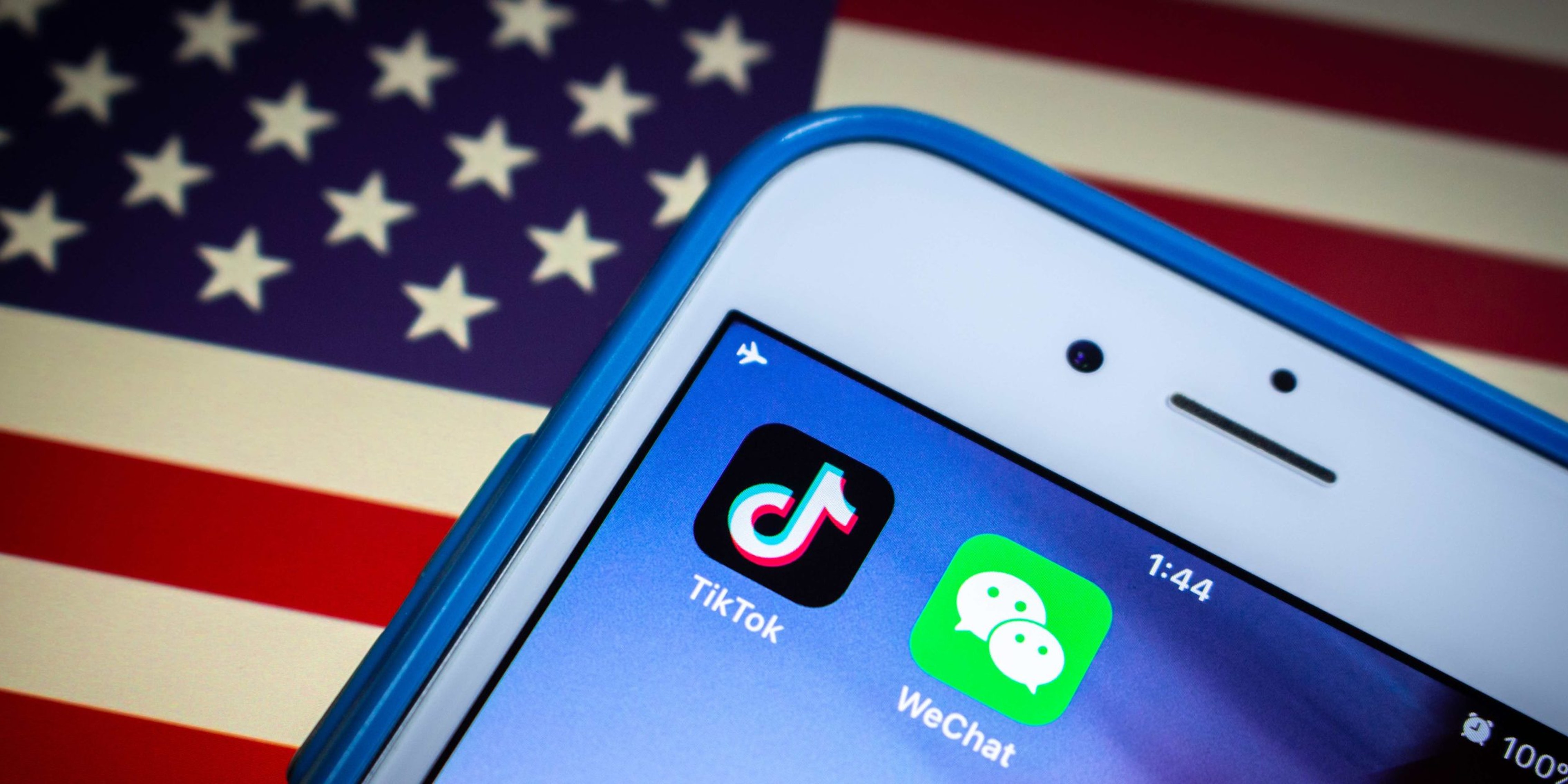 What influence could TikTok really have on the 2020 election?

Fears have been stoked, but are they grounded in reality.

President Donald Trump intends to ban TikTok for alleged national security concerns if the U.S. version of the app is not purchased by a U.S. company by the middle of next month.

Microsoft and now Twitter are reportedly looking at buying the app, but what remains unclear to many TikTok users is if there’s actually any reason for all of this concern. Are there really serious issues with an app where people post videos of them singing, dancing, and doing other fun things?

The main reason the debate is happening in the first place is that TikTok is owned by a Chinese company called ByteDance. Chinese companies are known to work closely with the Chinese government, so many have expressed concern over claims that the Chinese government is using TikTok to harvest users’ data. Cybersecurity experts claim that a government employee having TikTok on their phone could potentially pose a national security risk because it could leave an opening for sensitive data to be harvested through the app.

The Trump administration has not revealed any evidence that this has happened before, but it’s something that some lawmakers are worried about.

While the Trump administration is framing this as a national security concern because of the possibility that government employees could be surveilled, there are reasons individuals outside of the government might want to rethink using TikTok that are unrelated to the arguments Trump is making.

The Chinese government has been widely criticized for everything from sending Uighur Muslims to concentration camps to its crackdowns on protests in Hong Kong to using its massive surveillance state to score citizens and punish them when they don’t behave the way it wants. Because of people’s concerns over this authoritarian government’s human rights abuses, many are worried about supporting Chinese companies that work closely with the government. This is a reasonable concern overall, but what remains unclear for many is the effect of everyday Americans using Chinese apps like TikTok here in the U.S.

David Carroll, an associate professor of media design at the Parsons School of Design, who is known for fighting to get his data from Cambridge Analytica in the documentary The Great Hack, tells the Daily Dot that using American apps is often problematic in its own ways, considering what we know about how they harvest our data and sometimes work with our intelligence agencies, but using an app that possibly is working with the Chinese government presents further problems.

“The U.S. is already bad. Bringing in China makes it worse, because then you are subject not only to the American regime but also the Chinese regime,” Carroll says. “By using TikTok, you are ignoring the way that ByteDance answers to the Chinese government in a way that it doesn’t answer to other governments.”

Similar to what he did with Cambridge Analytica, Carroll attempted to find out what data TikTok is collecting, which he wrote about in Quartz. He was alarmed by how difficult it was to get any information. It wasn’t until he revealed that he was the guy from The Great Hack that he was able to get any response from the company.

“When I emailed TikTok’s privacy email, I was ignored until I presented myself as the guy from The Great Hack,” Carroll says. “Their response was totally baffling and opaque. Lawyers couldn’t parse what they said.”

Carroll says one problem is the U.S. government can’t hold a Chinese company accountable in the same way they can hold an American company accountable. And considering his experience with Cambridge Analytica, Carroll worries that a company like TikTok could be used to influence American elections if the Chinese government was so inclined.

Cambridge Analytica collected data from over 87 million Facebook users without their knowledge prior to the 2016 election by getting it through friends who were using a quiz app called thisisyourdigitallife, which was an app a Cambridge academic named Dr. Aleksandr Kogan created in 2013. The massive amount of data it collected was enough for the company to create detailed psychological profiles of American voters which were then used by the Trump campaign to target and influence voters.

With the data TikTok is harvesting from its users, it’s not hard to imagine how a similar situation could occur. The Chinese government, through its TikTok data, could learn how to target and influence American voters on social media in hopes of swinging an election. It’d be a mix of what Cambridge Analytica did and the Russian social media campaign that occurred in 2016. There have been reports that China would prefer Trump over Biden because he’s ineffective and thus a less threatening adversary, but there have also been reports China prefers Biden because he’s less chaotic in nature, so it’s unclear how China might want to influence the election if it decided to attempt to do that.

“We know that the Chinese government is building a massive A.I. project of epic proportions and absorbing as much data as possible, so [by using TikTok] you’re unknowingly contributing to a project of the Chinese state simply by using an app that may be helping to train A.I. that serves other purposes,” Carroll says.

With countless videos on TikTok that reveal people’s emotions, their gestures, their response to stimulus and their behavior signatures, that data could do a lot to help China’s A.I. improve. These A.I. systems can then be used by China to oppress vulnerable groups. And it’s already know that TikTok’s owner ByteDance has helped the Chinese government oppress Uighur Muslims.

A detailed report from the Australian Strategic Policy Institute’s International Cyber Policy Centre that came out last year found ByteDance has worked closely with the Chinese government to help censor and surveil Uighur Muslims, so it is a direct line between TikTok’s owners and the utilization of Chinese technology to oppress people in China.

Robert Ross, a professor of political science at Boston College and an associate at the John King Fairbank Center for Chinese Studies at Harvard University, tells the Daily Dot that he’s not particularly worried about the Chinese government using TikTok for election interference. In regards to Trump trying to ban the app, Ross says he doesn’t buy Trump’s argument that it’s a national security threat.

“It’s not difficult for the United States to quarantine off various segments of the U.S. government from any access to TikTok,” Ross says. “This has been the policy response of countries like France and Germany and South Korea to Huawei, and it’s even easier with something like TikTok. Just to give an example, members of the U.S. military cannot use Zoom for meetings.”

Indeed, the U.S. Navy has already banned soldiers from using TikTok on government-issued phones. As for TikTok data contributing to China’s A.I. project, Ross says that’s certainly possible, but he notes that TikTok is not the only way for China to collect more data.

But you don’t have to buy Trump’s anti-TikTok arguments to see that there are potentially some reasons to be worried about using an app like TikTok.

Ross says deleting TikTok isn’t going to stop China from abusing human rights and doing many other things it’s been criticized for, and everyone just has to decide what apps they’re comfortable using based on what they know about them.

It’s a calculation we make every day, without the government needing to decide for us.