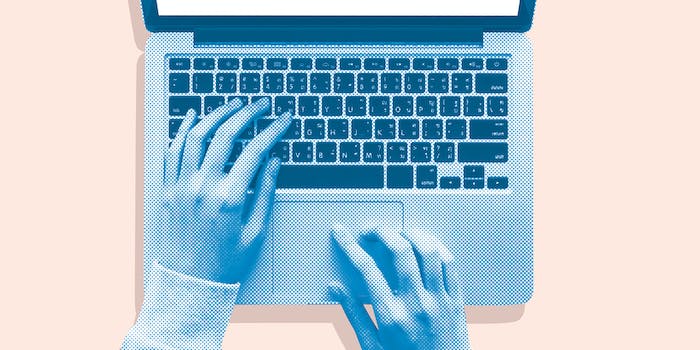 Today, four of the world’s largest tech companies—Google, which owns YouTube, Facebook which owns Instagram, Twitter, and TikTok—are announcing a commitment to make women safer on their platforms. In a cross-industry collaboration led by the Web Foundation, each will work to improve their systems for reporting abuse and allow greater control over the online experience.

“These may include features that let users better manage who can engage with their posts and more options to filter certain types of content, as well as strengthening reporting systems so users can track and manage reports of abuse,” the Web Foundation said in a release.

The nonprofit organization added that the efforts will focus on curation and reporting.

“As evidenced throughout our multi stakeholder consultations, women expressed a need for greater control over who can comment or reply to their posts, as well as more choice over what they see online, when they see it and how they see it,” it said, adding: “Women also repeatedly highlighted the need for improved reporting systems, so they can be better supported when they do receive violent or abusive content.”

The Web Foundation will track companies’ progress and report annually on their efforts.

Azmina Dhrodia, the Web Foundation’s senior policy manager of gender and data rights, told the Daily Dot that the commitments are the result of a 14-month effort worked on by 120 people from tech companies, governments, and civil society hailing from 35 countries.

Dhrodia said the improvements will include the ability to track the status of reports of abuse, as well as to add context to a report.

“All of these different commitments that they’re making today are all to improve women’s experiences on these platforms and to ensure when they do experience abuse that the systems are adequate and effective and getting an effective response when they take time to report,” Dhrodia said.

Dhrodia said they took into account the fact that LGBTQ and people of color are more likely to be targeted.

“We really wanted to be sure than when we were thinking about this issue, we are thinking about the gendered aspect of abuse, that we were thinking the intersectional nature of online abuse and how women of color, and Black women in particular, LGBTQ folks, those groups are disproportionately impacted by online abuse because they’re not only facing gendered based attacks, they’re facing attacks based on other aspects of their identity,” Dhrodia said.

Last year, a report by the Economist Intelligence Unit found that nearly half of Millennial and Zoomer women, and nearly a third of Generation X and Baby Boomers, had experienced online violence—including threats of physical or sexual violence, misogynistic comments, negative references to physical appearance, doxing, and sexual harassment. Additionally, 85% of women reported witnessing online abuse of other women.

As part of its commitment, Facebook has unveiled a Women’s Safety Hub. The hub is a centralized location containing links to Facebook’s resources, recommendations, and policies governing online harassment and abuse of women.

In a release, Facebook said that the hub will soon be available in 55 languages, and announced its Women’s Safety Expert Advisory Group, which it has worked with on policies, products, technology, and reporting mechanisms.

“We recognize that some online and offline behaviors can disproportionately impact women,” Facebook said.

The new commitments were announced during the United Nations Generation Equality Forum.