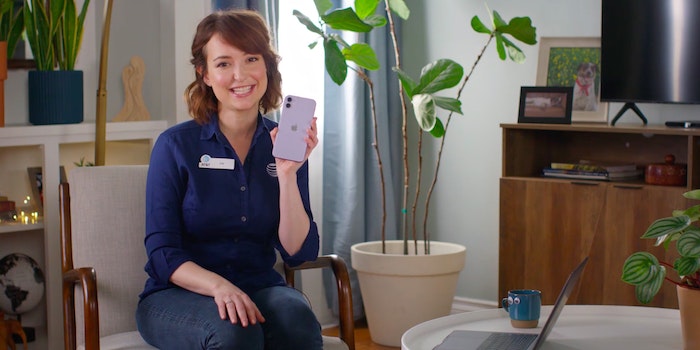 The ‘AT&T Girl’ is tired of sexual harassment online (updated)

'All of these "milk" and "milkies" comments ... it hurts my feelings.'

The actress known for playing AT&T spokeswoman Lily Adams in the company’s commercials went on Instagram Live this week to discuss the sexual harassment she’s been facing online.