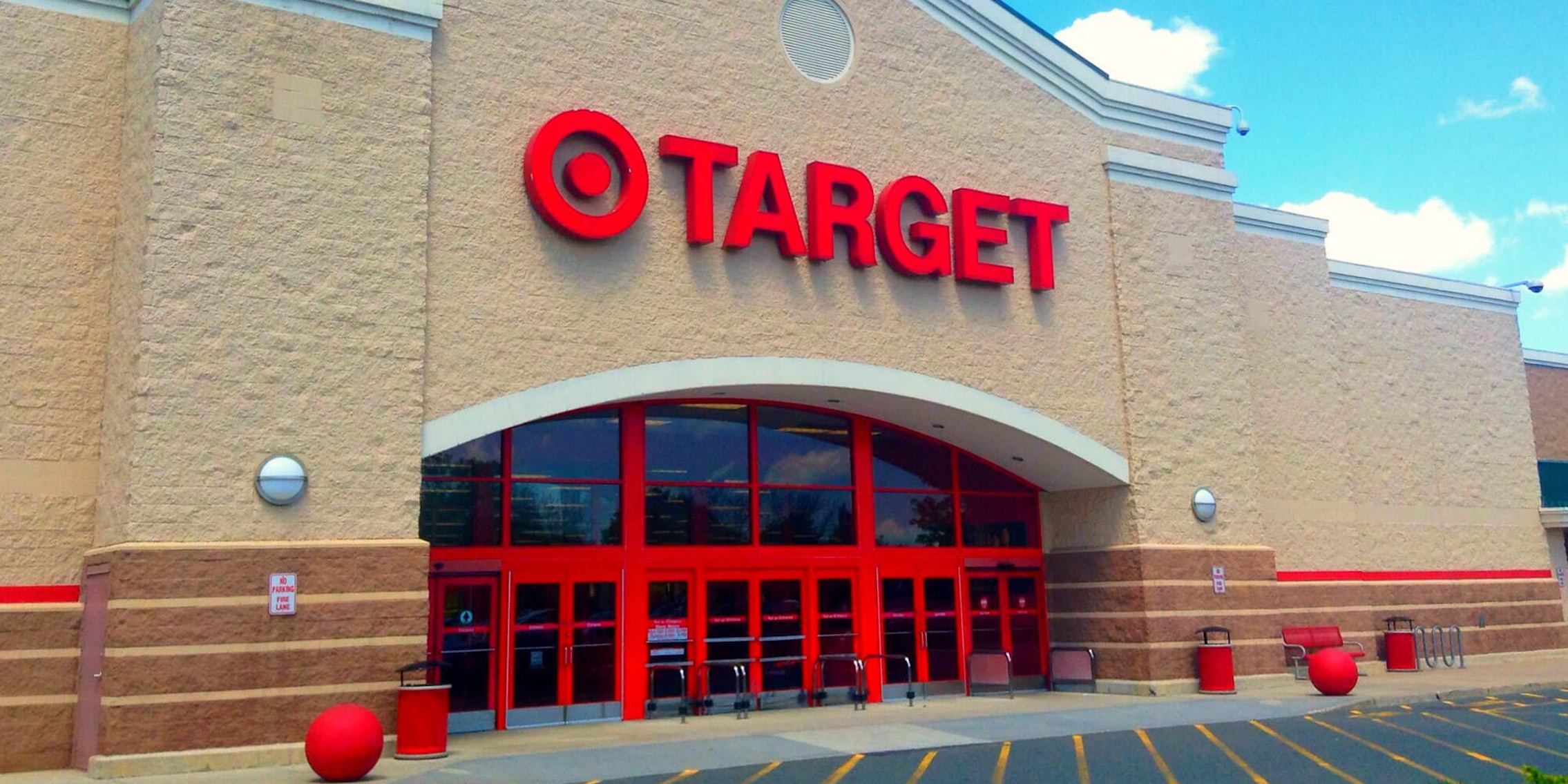 The retail giant helped build a surveillance camera network throughout the city.

Target is facing criticism over its relationship with law enforcement following the death of George Floyd.

The retail giant made headlines on Wednesday after a store in Minneapolis, the city in which Floyd died after a police officer knelt on his neck, was broken into and looted amid protests over the killing.

Claims have circulated online that the Target was vandalized after employees closed the store to keep protesters from purchasing supplies.

In a statement to Business Insider, Target spokesperson Danielle Schumann said that the location had been closed in an effort to keep employees safe.

“We are heartbroken by the death of George Floyd and the pain it is causing our community,” Schumann said. “We decided to close our Lake Street store earlier today and worked to ensure all of our team members were accounted for and safe. Our focus will remain on our team members’ safety and helping our community heal. Until further notice, our store will remain closed.”

But as debate raged online over the incident, Target’s ties with the Minneapolis Police Department began receiving widespread attention.

Specifically, critics began pointing to a $300,000 donation from Target to the city in 2004 aimed at helping set up surveillance cameras throughout downtown Minneapolis.

Around the same time Target also began a “SafeZone Collaborative,” which saw the company aid the creation of a sprawling surveillance camera system over several dozen blocks of the city.

While Target has said that the initiative was aimed at reducing crime around its stores to ensure customer safety, others view the system as predatory.

A tweet highlighting the relationship received thousands of shares and likes on Wednesday. Although numerous accounts online have claimed that the store was specifically targeted for its ties to law enforcement, no evidence thus far suggests that is actually the case.

“Did you know that in 2004 Target spent 300k on cameras in downtown #Minneapolis to help MPD terrorize black + brown community members?” Twitter user @denisecheeseman said. “And that Target actively funds the lie that cops exist to ‘protect communities?'”

The Daily Dot reached out to Target to inquire about the SafeZone Collaborative but did not receive a reply by press time.

A 2011 report even details Target’s “forensics lab” in Minneapolis, which has helped local police analyze surveillance footage in criminal cases.

Target Vice President of Assets Protection Brad Brekke stated at the time that the partnership was intended to help the company become a larger part of the community.

Minneapolis isn’t the only city where Target has created such initiatives. Dozens of law enforcement entities across the country have entered into similar partnerships with the company as well.

Minneapolis Mayor Jacob Frey has since called for the arrest of the officer involved in Floyd’s death.