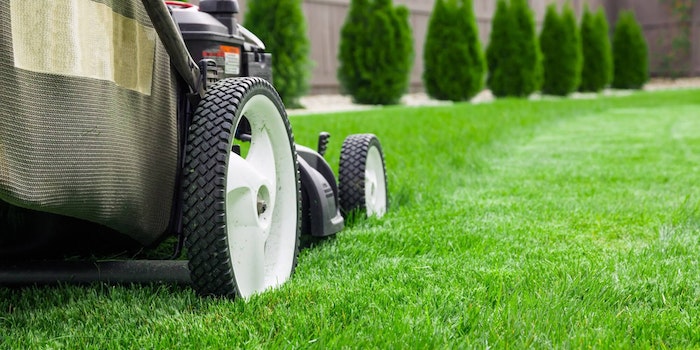 Online sleuths are taking vengeance after a man called the video showing an officer kneeling on George Floyd’s neck, suffocating him, “glorious to watch.”