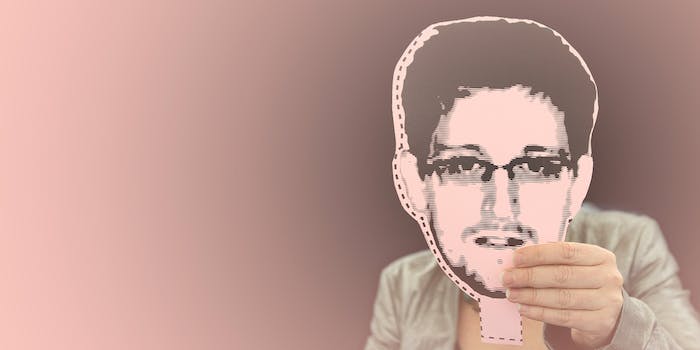 As politicians debate encryption, super-secure operating system Tails is more popular than ever

Since Edward Snowden endorsed it in June 2013, the use of Tails has skyrocketed.

In the middle of a global debate over encryption and Internet surveillance, the increasingly popular privacy-focused operating system Tails reached a major milestone this week when it published its second major version, boosting both its security and its usability.

Tails, a once widely unknown security tool now famous as the system that protected Edward Snowden during and after his 2013 leak of National Security Agency documents, has only grown in popularity since Snowden publicly endorsed it. Tails is used nearly five times more today than in June 2013, according to metrics from Tails developers.

That’s a testament to both the way Snowden changed people’s conception of Internet security and the strong protections that Tails gives its users.

Snowden’s revelations catalyzed a new conversation about privacy on the Internet, and few in that race can beat Tails’s ability to hide its users’ identities and protect them from eavesdroppers and hackers.

Tails, which stands for The Amnesiac Incognito Live System, can boot up on any computer with a DVD drive or USB port. It is designed to be small but highly capable while leaving no trace of its use. It’s anonymous and secure by default, a feat it accomplishes by using Tor, PGP encryption, Off The Record chat encryption, and a host of other tools.

Like many privacy and encryption tools, Tails is funded in large part by the U.S. government, which is interested in ways to protect whistleblowers in repressive democracies. 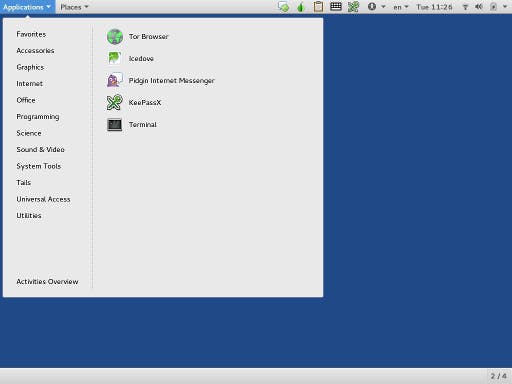 The operating system’s popularity spiked on April 2, 2014, when journalists Glenn Greenwald and Laura Poitras revealed that Tails was the most crucial tool in their investigative-reporting arsenal. The fundraising campaign they were supporting has yielded $182,000 so far.

“Tails have been vital to my ability to work securely on the NSA story,” Greenwald said. “The more I’ve come to learn about communications security, the more central Tails has become to my approach.” 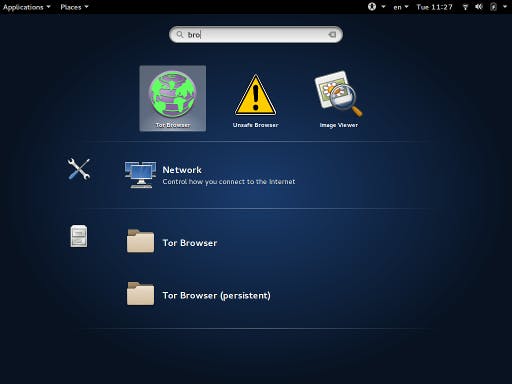 Photo via greensefa/Flickr (CC BY 2.0) | Remix by Max Fleishman