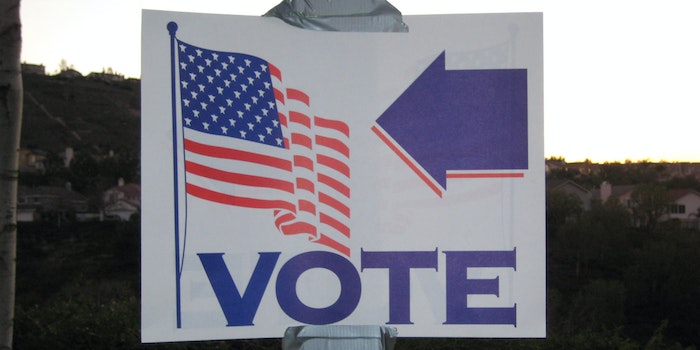 Smartmatic, a Florida-based voting company that has been brought up by Rudy Giuliani and others in President Donald Trump‘s orbit as they seek to cast doubt on the results of the 2020 election, is threatening legal action against right-wing media outlets that “defamed the company” in recent weeks.