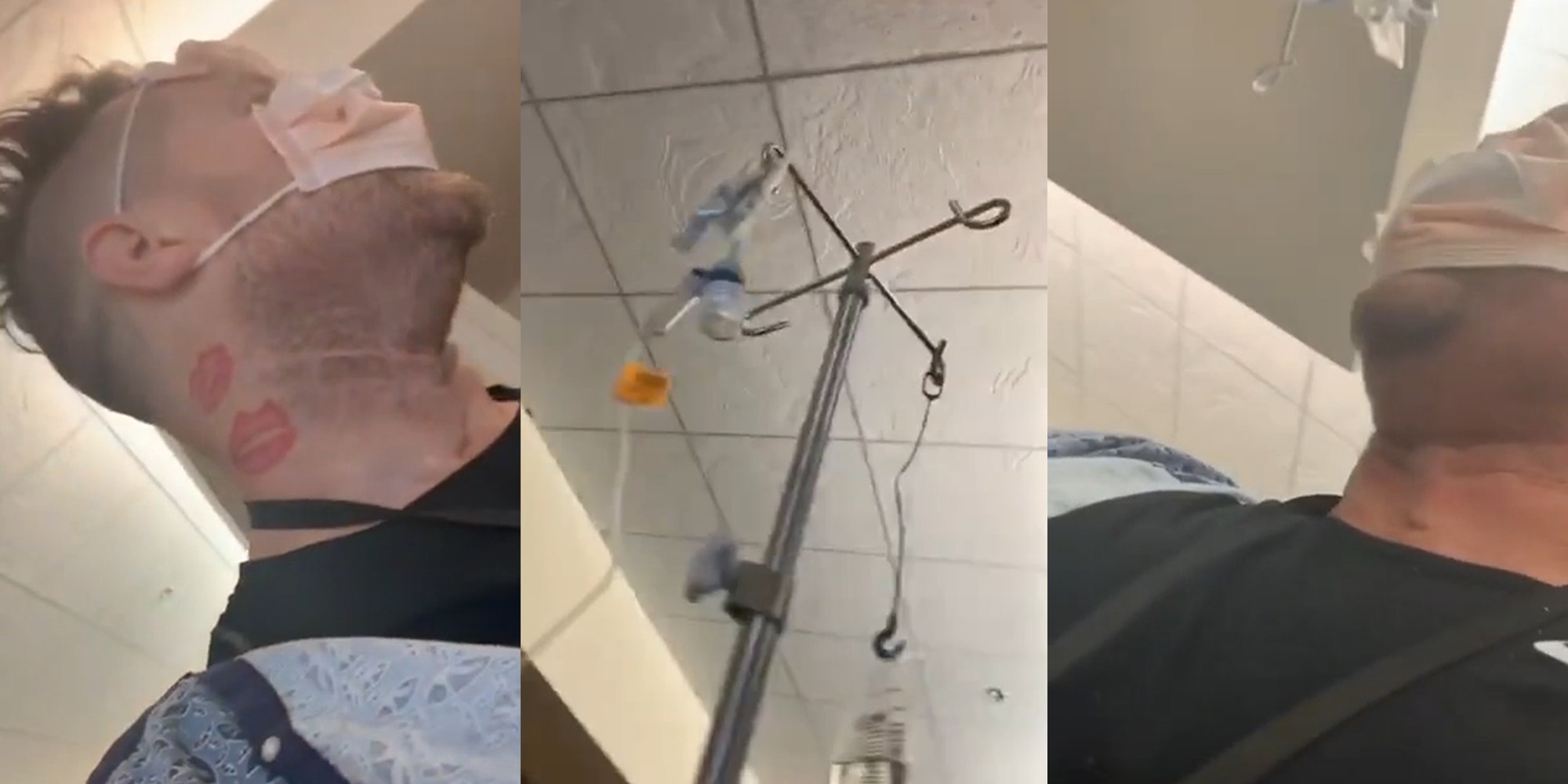 'How dare you talk about a person's skin color?'

A video trending on Reddit shows a Trump supporter crying racism after a hospital employee refers to the outgoing president as the “orange man.”