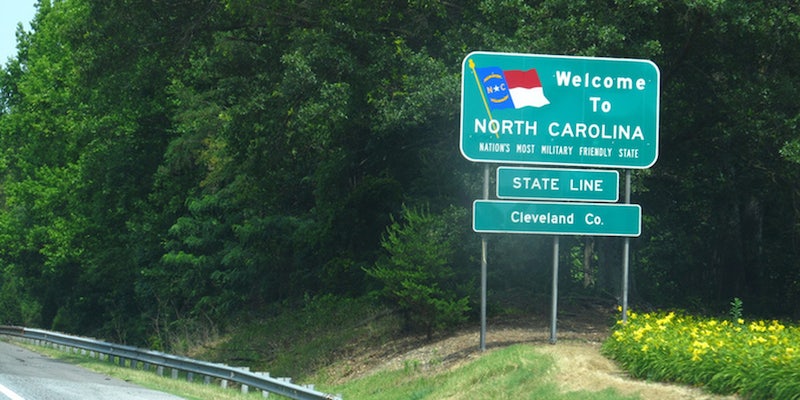 This is the third major U.S. city to ban taxpayer-funded travel to North Carolina.

Seattle Mayor Ed Murray told the Seattle Post-Intelligencer on Monday that he was issuing a ban on official city-funded employee travel to North Carolina in protest of that state’s controversial anti-LGBT law.

Murray’s office is expected to release a detailed statement later in the day. The travel ban mirrors a 2015 ban on official travel to Indiana enacted by Washington Gov. Jay Inslee in response to a “religious freedom” law that effectively legalized anti-LGBT discrimination in the state.

“We are standing united as San Franciscans to condemn North Carolina’s new discriminatory law that turns back the clock on protecting the rights of all Americans including lesbian, gay, bisexual and transgender individuals,” said Lee in the statement. “Effective immediately, I am directing City Departments under my authority to bar any publicly-funded City employee travel to the State of North Carolina that is not absolutely essential to public health and safety.”

The Daily Dot reached out to Murray’s office for comment on Monday afternoon but was told they had not yet issued a press release. On Twitter, Murray applauded the governor of Georgia for his move to veto a similarly discriminatory law in that state.

I appreciate @GovernorDeal’s veto of this discriminatory bill. We need to continue fighting for equality for all. https://t.co/GjB2HqaG4I

The North Carolina law in question is House Bill 2 (H.B. 2), which passed on March 23 despite the entire Democrat side of the Senate walking out in protest. H.B. 2 bans all cities and municipalities in the state from enacting their own local anti-discrimination protections for LGBT people, prevents them from raising the minimum wage or passing laws to protect workers, and mandates that all transgender people must use the bathroom of the opposite gender (that is, the bathroom marked for their gender at birth).

The West Coast mayors who banned city travel to North Carolina joined an increasing movement to boycott the state and force lawmakers to reverse the discriminatory law. In the days since H.B. 2 passed, corporations, sports leagues, and Hollywood producers threatened boycotts that could heavily impact the state’s economy.

On Monday, the ACLU, Lambda Legal, and Equality North Carolina sued North Carolina on behalf of three LGBT residents. Protests also flared online, with locals insisting #WeAreNotThis, and in the streets, with five North Carolina residents arrested for chaining themselves together outside of the governor’s mansion in Raleigh on Thursday.