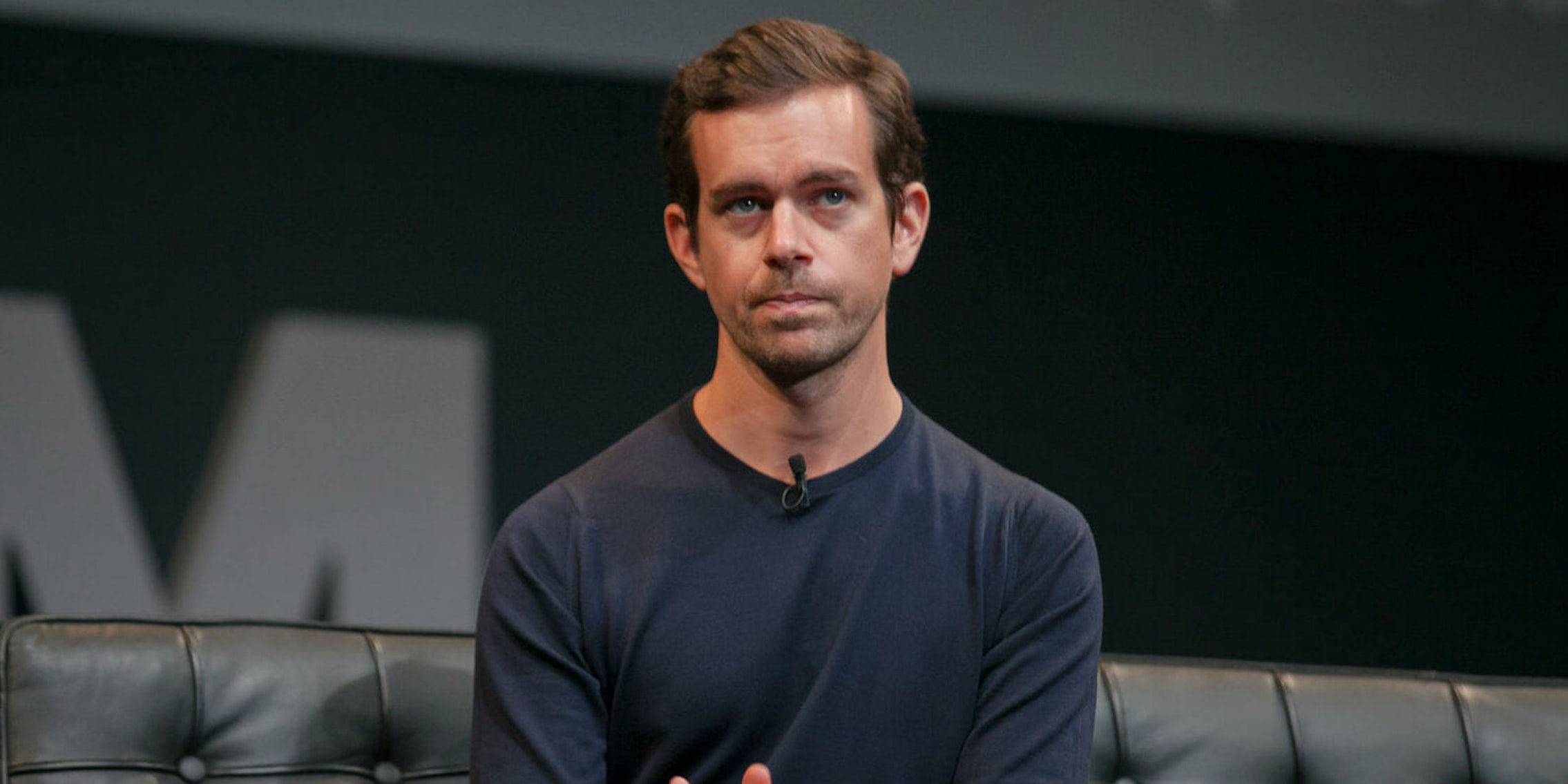 Twitter denied that anyone is being 'shadow banned' last week.

House Majority Leader Kevin McCarthy (R-Calif.) reportedly wants Twitter CEO Jack Dorsey to testify in front of Congress in the wake of several conservative voices on the social media platform claiming they have been “shadow banned.”

Axios reports that McCarthy sent a letter to the House Committee on Energy and Commerce on Thursday where he requested a hearing where Dorsey can shed light “about the filtering and censorship practices on his platform.”

The idea of “shadow banning” grew last week after President Donald Trump tweeted about it amid several news reports of prominent right-wing personalities and even government officials claiming their accounts were not appearing in Twitter’s search function.

“Twitter ‘SHADOW BANNING’ prominent Republicans. Not good. We will look into this discriminatory and illegal practice at once! Many complaints.” the president wrote on July 26.

“We do not shadow ban,” the company wrote in a blog post. “You are always able to see the tweets from accounts you follow (although you may have to do more work to find them, like go directly to their profile). And we certainly don’t shadow ban based on political viewpoints or ideology.”

“Recently we learned that Twitter limited the visibility of certain conservative accounts, so that some of their tweets did not appear in searches and their accounts were more difficult to find through the search feature,” he wrote in the letter. “This ‘shadow ban’ made it harder for users to get information about certain public officials—or even to learn that their social media presence existed.”

You can read all of Axios’s report here.