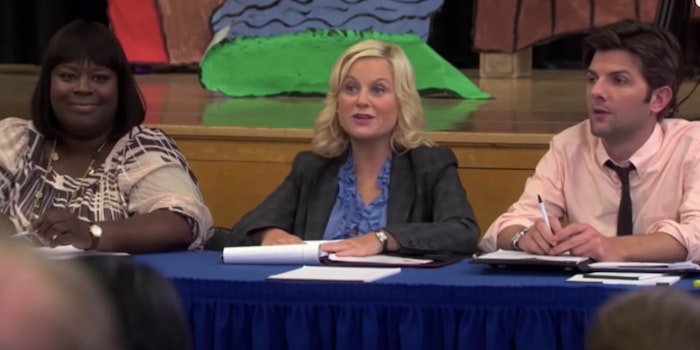 People are angry about having to wear a mask in public.