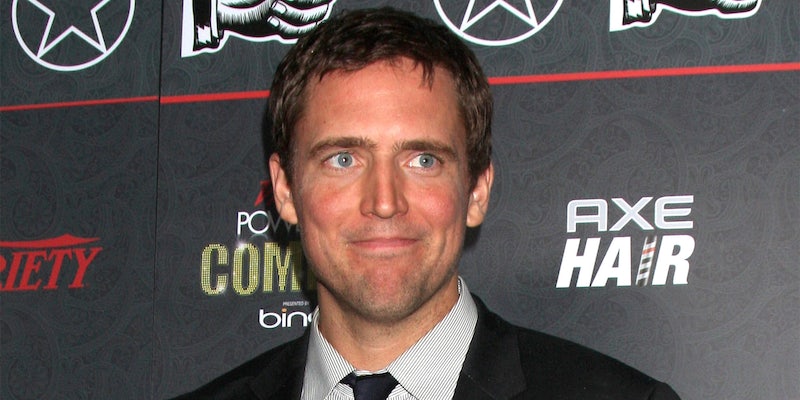 Benjamin’s account suspension comes after an inquiry by the Daily Dot about the comedian posting content to his Instagram page that is racist, demeaning, and anti-Semitic.

In Instagram posts reviewed by the Daily Dot, Owens frequently makes statements about “shooting” anyone who gets close to his family with a vaccine, states in one post that he denies that Anne Frank existed, and has openly mocked the Holocaust.

“This account was disabled following multiple violations of our policies,” a Facebook company spokesperson told the Daily Dot.

Below is a sampling of some of Benjamin’s posts.

The “alt-right” comedian, who was permanently suspended from Twitter in 2018, frequently goes on hate-filled rants that are anti-Semitic and include Holocaust denial. The alt-right is a loose collection of conservatives whose members include neo-Nazis.

Benjamin has not returned the Daily Dot’s multiple inquiries for comment. Benjamin continues to be on Roku and has an app on Google Play.

Benjamin has recently been profiting off his hate speech on a new platform known as DLive.tv, an alternative social media platform for video streaming.

It allows Owen to stream his videos and to continue attacking Jews, Blacks, and other minorities.

In his career, Benjamin has stated that Jewish people look “incestual,” have “big ears,” and are “always schizophrenic”

The comedian, who is known to his followers as “Big Bear,” has also taken aim and attacked 14-year-old climate activist Greta Thunberg by calling her “a little demon troll,” a “bitch,” and “a little gremlin.”