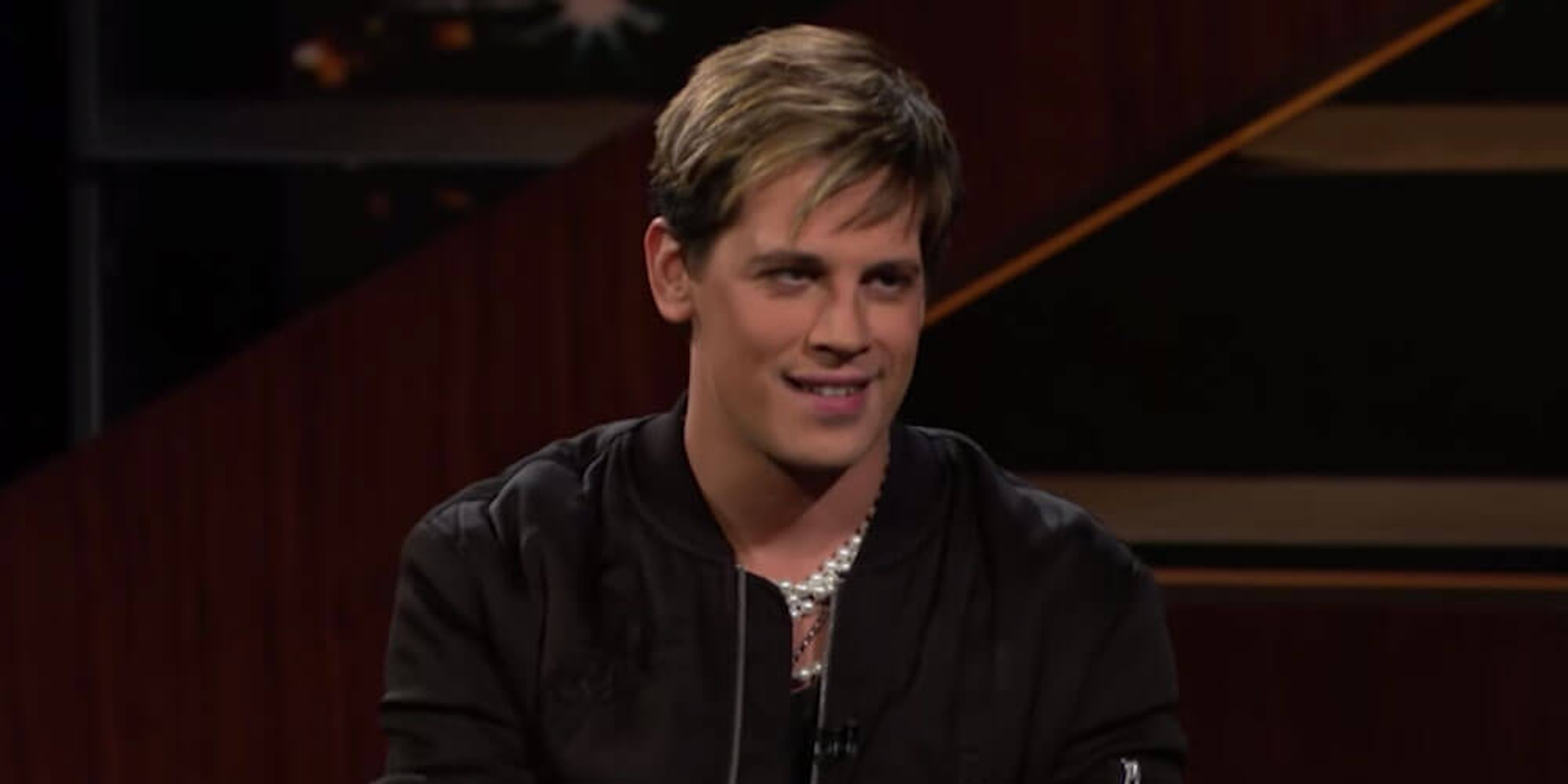 The news comes amid reported financial troubles for the far-right provocateur.

Milo Yiannopoulos appears to have sold his website dangerous.com amid reported financial troubles for the far-right provocateur.

A grammatically incorrect message on the site Sunday states that “Dangerous.com has been sold and is no longer associated with it’s previous owner.”

The former Breitbart writer does not appear to have publicly commented on the alleged sale thus far. A link to a now-unavailable donation page on dangerous.com also remains in Yiannopoulos’ bio on messaging app Telegram–one of the only platforms that has not deplatformed the alt-right figurehead.

The Daily Dot reached out to Yiannopoulos and the Twitter account associated with dangerous.com to inquire about the site’s status but did not receive a reply by press time.

The news comes just one month after Yiannopoulos complained on Telegram that his presence on the platform was failing to put food on the table.

“It’s just not a good use of my time to be here,” he wrote. “Talking to the same 1,000 people, none of whom buy books, tickets to anything or donate.”

The self-described troll isn’t just having trouble in the digital world, though. Yiannopoulos also made headlines last month after being banned from the furry convention “Midwest FurFest.”

Yiannopoulos has since threatened to crash the convention anyway, which is set to take place in Illinois from Dec. 5-8.