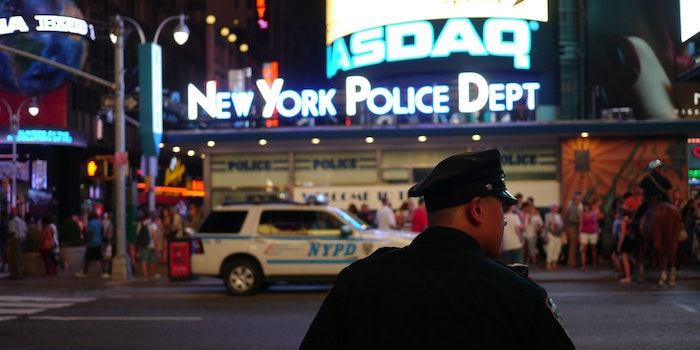 Thee Rant is filled with conspiracy theories and far-right extremism.