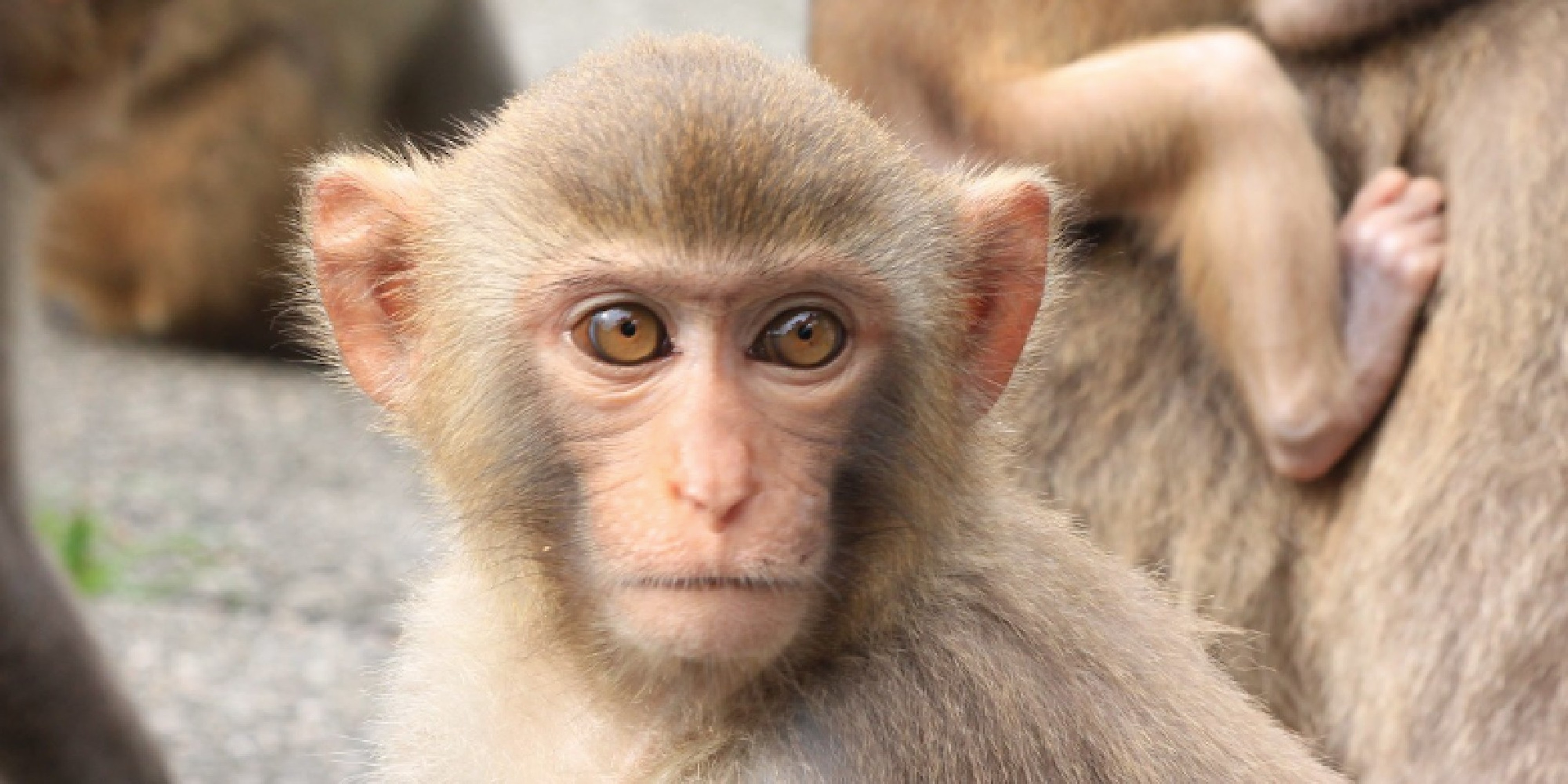 A fake 'USA Today' article is making its way across social media.

After Musk showcased the company’s latest work in a so-called “show and tell” on Wednesday, a screenshot appeared online showing a purported article from USA Today detailing the monkey deaths.

The article, supposedly written by journalist Bailey Schulz, was quickly highlighted by many of Musk’s detractors.

“Elon Musk tortured 3000 monkeys to death and somehow that’s not the most abhorrent thing he’s done this week,” one Twitter user wrote. Others questioned how Neuralink could seemingly get away with killing thousands of primates.

Yet the screenshot turns out to have been edited. A glance on the USA Today website shows that no such article exists. The screenshot appears to be an altered version of an actual article written by Schulz on Tuesday detailing the then-upcoming Neuralink event.

But while the 3,000 statistic is not true, Neuralink has admitted to euthanizing around 15 of the 23 monkeys it experimented on years prior.

Another monkey, according to documents obtained by the PCRM through a lawsuit, was also seen “repeatedly vomiting, gasping, retching and had very little interaction with environment/observers” two days after having the brain chip installed.

A third monkey was even found to be missing some of its fingers and toes “possibly from self-mutilation or some other unspecified trauma.”

The fake USA Today article came shortly after Musk said that he believed his brain chips could be tested on humans in as little as six months.

The fabricated USA Today story helped take attention away from the valid criticisms against Neuralink’s experiments. While 3,000 monkeys did not die, several were euthanized after facing what some have called barbaric conditions.

The spread of such fake news only serves to downplay the legitimate ethical issues relating to animal testing and the advancement of medical technology.