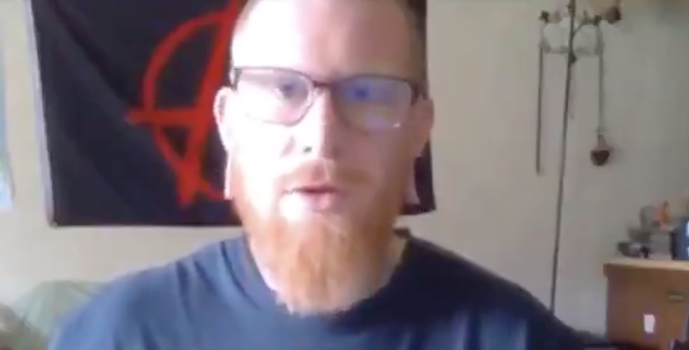 The evidence is thin.