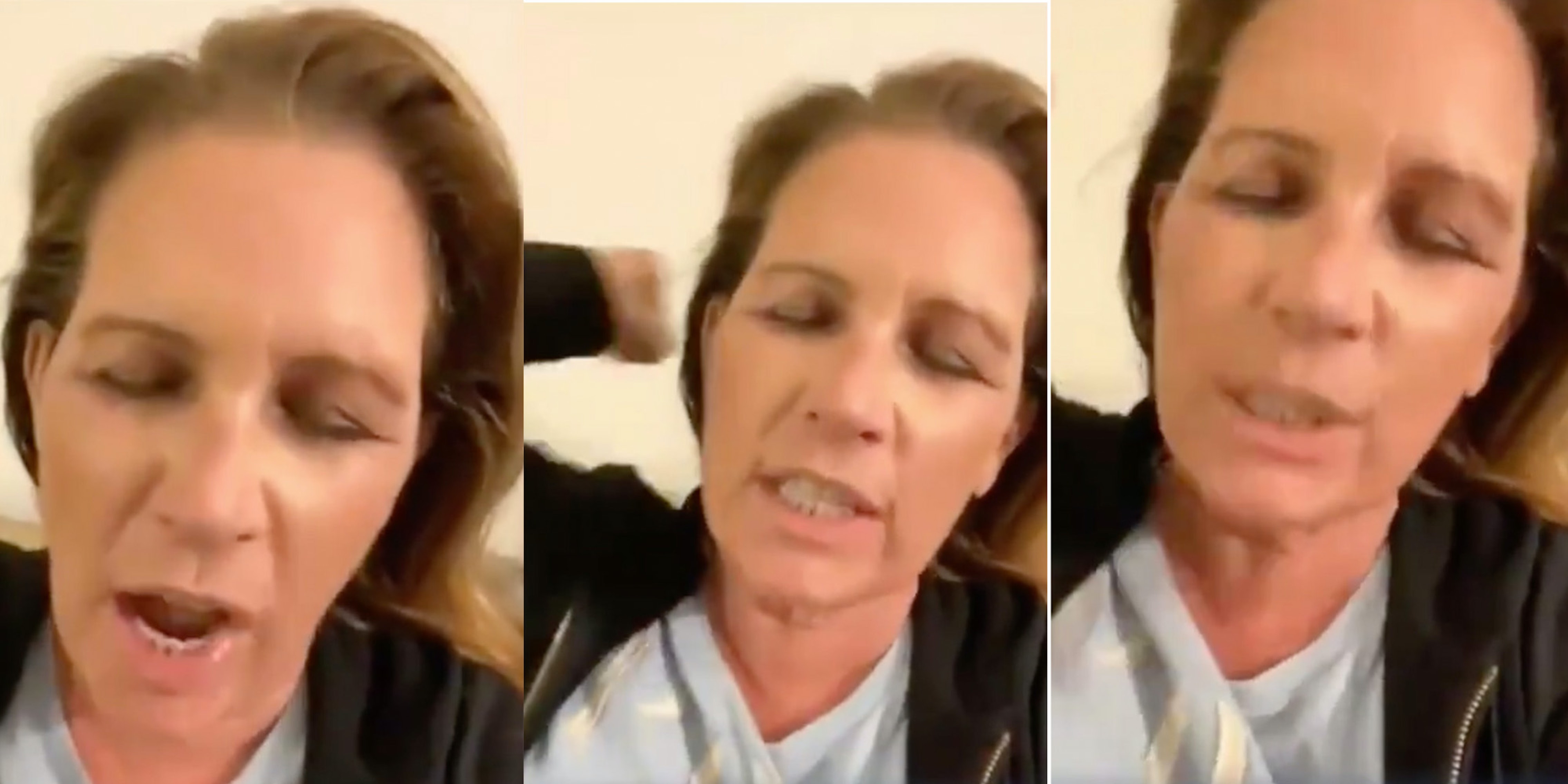 She calls for clay jars of delusion and deceit to be smashed. With an iron rod, specifically.

Former Congresswoman Michele Bachmann, in a video widely circulated online Monday, called for God to bring in the heavy artillery—namely, an “iron rod”—to “smash the delusion” of Joe Biden as the nation’s President-Elect.

Bachmann, an outspoken conservative who represented Minnesota’s 6th Congressional District from 2007 to 2015, was captured in a 45-second excerpt from what appears to be a show on an unidentified conservative media outlet.

Bachmann, on smartphone video, delivers an invocation that positions her as a President Trump ally contesting the results of the 2020 election.

Most major news outlets declared Biden, who was Vice President during most of Bachmann’s Congressional career, the winner on Saturday.

Bachmann then moves to the House of Representatives, and Speaker of the House Rep. Nancy Pelosi (D-Calif.), where Democrats lost seats Tuesday but will still hold on to a majority.

“Would you take your iron rod and smash the strong delusion that Nancy Pelosi does have her House of Representatives?” Bachmann intones. “We don’t know that! Smash it in Jesus’ name.”

Bachmann then includes the Senate, which could shift to Democratic control pending the results of two runoffs concurrently taking place Jan. 5.

“Smash, Lord, the takeover of the U.S. Senate by Chuck Schumer!” she declares, referring to the current Senate Minority Leader.

A few observers took to Twitter to point out the similarities between Bachmann’s call for “smashing” and Trump spiritual advisor Paula White’s recent much-memed call for God to “strike and strike and strike” Trump’s enemies.

MSNBC host Joy Reid was among those who picked up on fictional characters knowing for “smashing.”

One response assessed the speech with just two simple words.