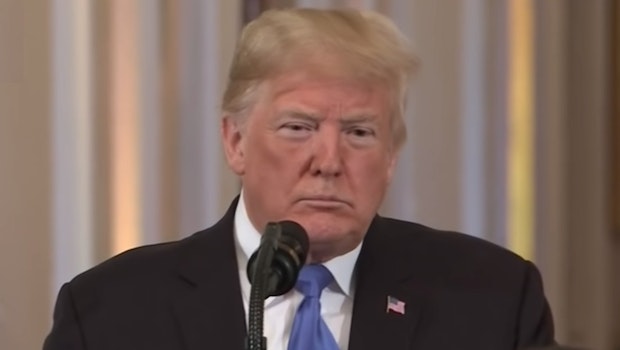 People are criticizing the president for golfing as his brother, Robert, died.

Allegations from Mary Trump, the niece of President Donald Trump, have begun resurfacing after the death of his brother Robert Trump on Saturday.