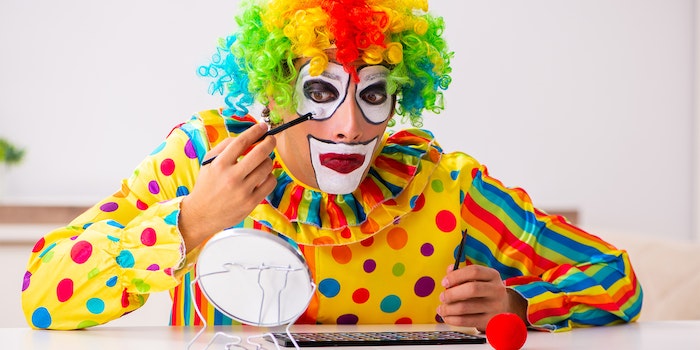 After a surprise turnout, ‘Latinos for Trump’ memes take over Twitter

Politicos are still figuring out what happened. In the meantime, memes aim to explain.