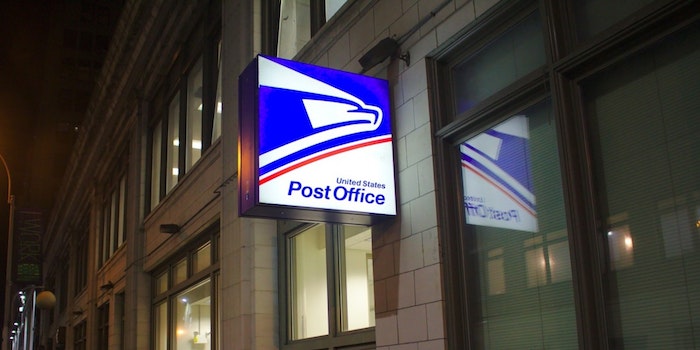 A claim that has gone viral online suggests that the United States Postal Service (USPS) failed to deliver mail-in ballots all across the country on Election Day. But it appears that the allegation is untrue.