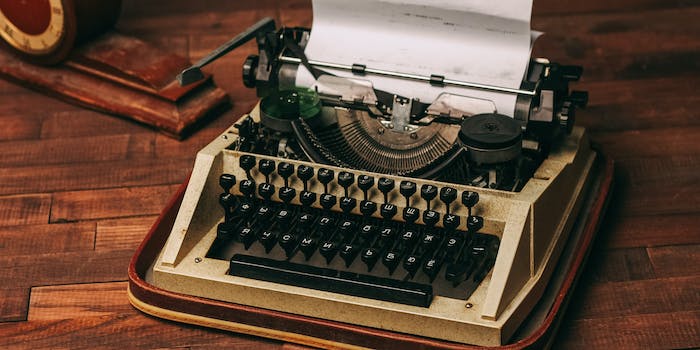 Photo via Dmitry A / Shutterstock

‘Kompromat’: The Russian word that could help explain this week’s news

One Russian website will help you publish kompromat, for a fee.

In post-Soviet Russia, the practice of gathering and publishing compromising material, known as kompromat, became a subversive art of publicly derailing your political opponents or dealing the dirt on members of the elite. Analysts are claiming that the practice is alive and well in Vladimir Putin’s Russia.

Take, for example, kompromat.ru. For a small fee, anyone can pay for the publication of defaming or damaging content and host it on the site. The website was established in 1999 and is managed by businessman Sergey Gorshkov, whose original idea for the site was inspired by a sex scandal that toppled a prominent Russian prosecutor and initiated Putin’s rise to power.

In February 1999, attorney Yuri Skuratov had exposed extraordinary government financial corruption that had seen $37 billion lifted from the country’s currency reserves and deposited in an unknown offshore company’s account, thought to be held by private Russian businessmen.

Just months later, gritty surveillance footage, leaked to Russian TV channels and aired on the evening news all across the country, showed what appeared to be the middle-aged lawyer naked in a hotel room with two young women. Within hours, Putin, then head of Russian intelligence agency the FSB, confirmed in a press conference that the individual in the tape was Skuratov whose career consequently came crashing down—a victim of what is considered textbook kompromat.

Putin’s handling of the incident won him the favor of former Russian President Boris Yeltsin who made him prime minister. Within the year, Putin was president himself.

The story that ruined Skuratov sounds eerily familiar to the unverified and scandalizing document bundle published by Buzzfeed and reported by CNN and other outlets, which alleged that the Russian government held a file of “blackmail” material on President-elect Donald Trump.

Trump refuted the documents as “fake news” on Twitter and again in Wednesday’s press conference:

James Clapper called me yesterday to denounce the false and fictitious report that was illegally circulated. Made up, phony facts.Too bad!

Also in response to the documents, Russia was quick to deny that it gathers kompromat on anyone and that it certainly did not collect any on Trump:

Still, analysts point to conveniently timed and recurring instances in which Putin’s political enemies are destroyed by way of embarrassing disclosures. One most recent incidents of what some claim to be kompromat involved Putin’s previous prime minister and ally Mikhail Kasyanov, whose bid in the parliamentary elections was thwarted with the release of a sex tape just months before the people would go to the polls.

Another high-profile case involves allegations that Vladimir Bukovsky, an elderly critic of the Russian government, is a pedophile. In his defense, he claims that child pornography images were placed on his computer by a third party who would seek to see him defamed.

So, regardless of whether the allegations made against Trump are false, in the internet era of mass surveillance and alternative media publishing, it is clear that kompromat is a tactic not merely of the past but of the present and future.