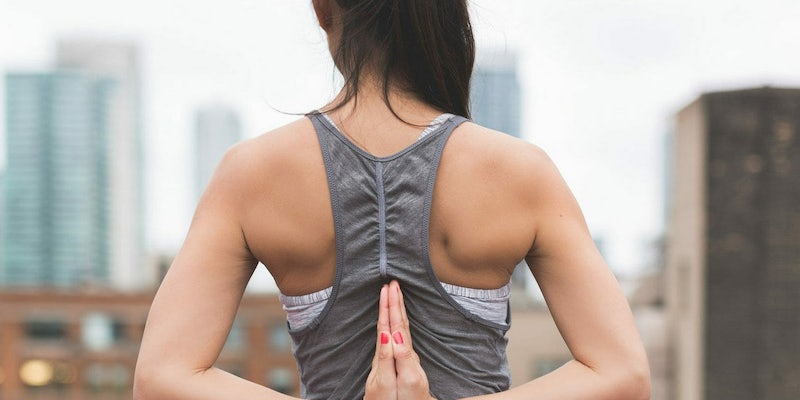 Instagram is contributing to a rise in yoga-related injuries, experts say

More inexperienced users are trying hard poses for the 'Gram.

I think we all can sympathize with wanting to get that perfect Instagram photo, but experts warn that some yoga instructors are pushing themselves too far.

In an attempt to do more challenging poses that will look good on social media, experts warn that instructors are falling victim to more injury—notably in their hips.

British psychotherapist Benoy Mathew said yoga is becoming more popular thanks to the social networking app which is leading to more inexperienced users to practice—and take photos of them doing so—for clout and then attempt more advanced looking poses well before they’re ready.

“Social media has definitely contributed to this feeling of having to take it to the next level and that’s purely for aesthetic reasons,” Mathew told the Telegraph. “Just because you can get your head to touch the floor, you might manage to get an ego boost but it doesn’t necessarily mean you are going to have a huge health boost. You are just leaving yourself with more problems.”

And according to a study published in the British Medical Journal last year and cited by the Telegraph, over half of the injuries acquired while doing yoga happen in the lower half of the body—including the hips, hamstrings, and knees.

Mathew, in part, attributed the rise of yoga injuries to the lack of formal training needed to become an instructor.

But despite the risks associated with it, no one wants to scare newly minted yoga instructors or amateurs off their mats just yet.

“Overall, yoga appears relatively safe,” Thomas Swain, a research assistant with the Center for Injury Sciences at the University of Alabama at Birmingham, said at the time of the 2016 study.