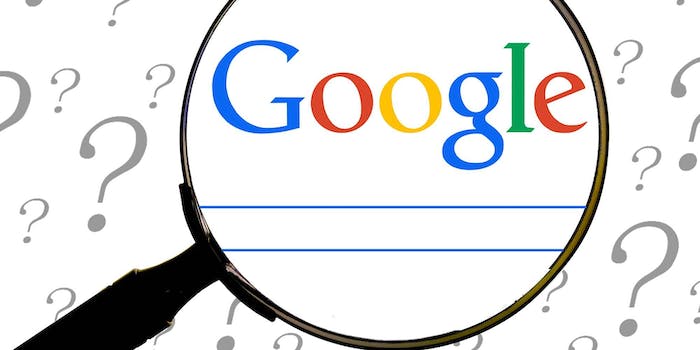 Users reported issues with everything from Gmail and YouTube to Google Drive and Google Docs.

Google appears to be experiencing widespread issues across its suite of apps as millions of people across the globe find themselves at home due to the coronavirus pandemic.

Downdetector, a site that tracks outage information for the internet’s most popular services, reported issues with everything from the company’s search engine to Gmail, YouTube, Google Calendar, Google Cloud, Google Hangouts, and Google Drive.

Google appears to have acknowledged the issues on its G Suite Status Dashboard, a page that offers performance information on many of the company’s services.

The site shows problems facing even more apps, such as Google Sheets and Google Slides.

Although many suspect the outages may be linked to the coronavirus, which has led to fears of the internet being overloaded due to the influx of users, the issues may be unrelated.

“We had a router failure in Atlanta, which affected traffic routed through that region,” Hölzle said in response to complaints. “Things should be back to normal now.”

Hölzle went on to stress that the incident was not ” related to traffic levels or any kind of overload” and that Google’s network has not been “stressed by Covid-19.”

The Daily Dot reached out to Google to inquire about the ongoing problems but did not receive a reply by press time.