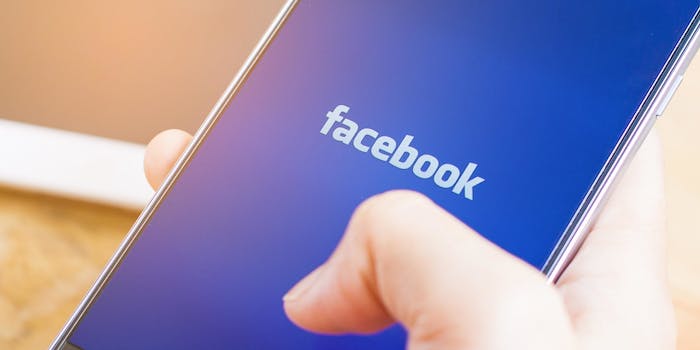 The move comes a week after Facebook banned QAnon ads.

Facebook on Tuesday said that it would ban the QAnon conspiracy theory across the platform.

The move comes a week after the social media giant said it would prohibit ads about QAnon from appearing.

While the ban will start today, the social media giant said that it will “take time and need to continue in the coming days and weeks.”

Facebook says since August 19, when it announced that it would begin cracking down on QAnon content, it has removed 1,500 Pages and Groups for QAnon. As for the new ban, a Facebook spokesperson told NBC News that it would not be “going after individual posts” about QAnon, but rather just accounts and pages about it.

Last week, Facebook announced that it would ban QAnon ads and would direct people to “credible child safety resources when they search for certain child safety hashtags,” citing the “savethechildren” tag that has been co-opted by QAnon recently.