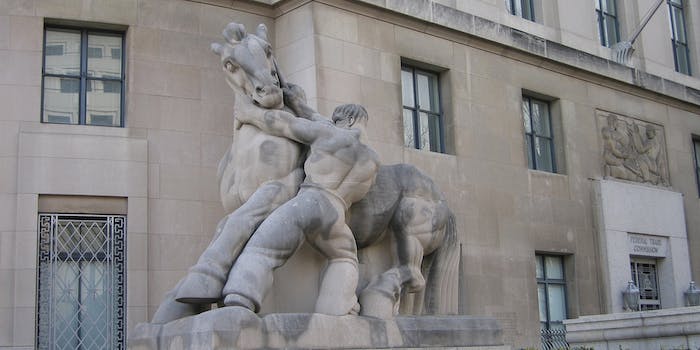 FTC: YouTubers should disclose paid promo, but it’s not enforceable

“They are not legally enforceable, and there are no monetary penalties or penalties of any kind associated with them.”

It’s a common practice for major gaming companies to pay YouTubers for promotion, even though that’s not always made clear in video reviews. But even when YouTubers aren’t transparent about compensation from companies, they’re likely to go unpunished by the Federal Trade Commission.

The agency’s rules for endorsement and advertising that state reviewers who are paid to promote and item need to disclose that relationship, but an FTC spokeswoman said the rules are more like guidelines than actual requirements enforceable by law.

“The guides are guidance to help advertisers and endorsers comply with advertising law,” the FTC Office of Public Affairs’ Betsy Lordan told Polygon. “They are not legally enforceable, and there are no monetary penalties or penalties of any kind associated with them.”

While Microsoft and Electronic Arts didn’t break any laws with their promotional programs, they could still eventually lead to legal trouble. The FTC could send a warning letter, and if a particular company didn’t resolve the issues listed, the Commission could open an investigation into the companies involved, not the YouTubers participating in the promotion.

But any possible charges would be a result of violating the FTC Act, and not the FTC Guides, Lordan said.

In the last week, contracts from both Microsoft and EA leaked and revealed separate programs to pay YouTubers for promoting their games and content. Microsoft’s contract stated that partners were not allowed to discuss the contract while EA said that participating creators had to disclose the relationship.

With the FTC’s stance clarified, it’s likely that these promotional campaigns from gaming companies will continue to happen.