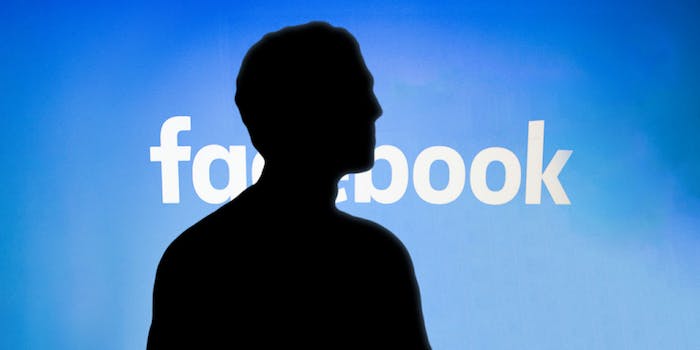 The hire was announced on Monday.

The newly-announced general counsel for Facebook helped “craft” the controversial Patriot Act, according to reports.

“Jennifer is a seasoned leader whose global perspective and experience will help us fulfill our mission,” Sheryl Sandberg, Facebook’s COO said in a news release.

But, as the Hill points out, a 2002 press release from the Department of Justice credited Newstead with “helping craft” the Patriot Act, a controversial law signed in 2001 following the Sept. 11 terrorist attacks.

Newstead was previously nominated by President Donald Trump to serve as a legal adviser to the State Department.

The law has been widely criticized for allowing sweeping government surveillance that violated Americans’ privacy.

The hiring of Newstead comes as Facebook has dealt with a number of privacy breaches—most recently a security incident that left millions of passwords on Instagram stored in plaintext on company servers—and criticism surrounding user’s privacy.