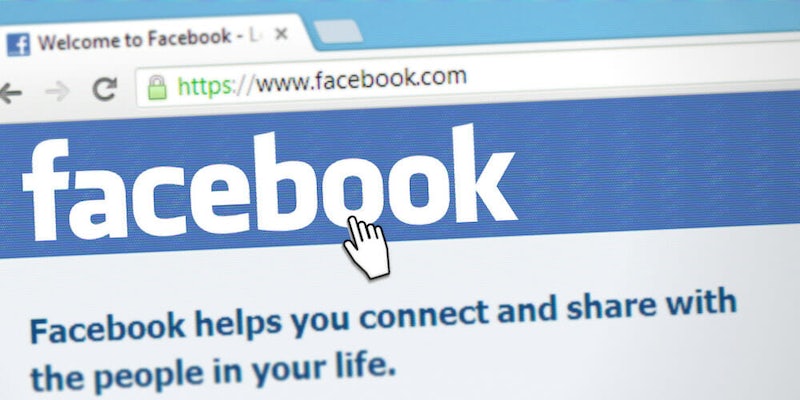 Facebook to give France data on users suspected of hate speech

France will be first nation to hand identification data from Facebook over to judges.

Facebook has struck a deal with France that will see data on users suspected of hate speech handed over to the nation’s judges, Reuters reports. Described as a world first, the new policy was announced on Tuesday by France’s minister for digital affairs, Cedric O.

Facebook is said to have agreed to France’s request following numerous meetings between company CEO Mark Zuckerberg and French President Emmanuel Macron. France’s aim, Reuters notes, is to “take a leading role globally on the regulation of hate speech and the spread of false information online.”

Facebook confirmed the new policy in a statement to the Daily Dot, adding that it would scrutinize every order it receives “and push back if [it] is overbroad, inconsistent with human rights, or legally defective.”

Previously, Facebook only shared data with French judges on matters related to terrorist attacks or other violent acts. O, who has focused on fighting online hate speech since being nominated in March, says Facebook’s decision will vastly improve the judicial process.

“This is huge news, it means that the judicial process will be able to run normally,” O told Reuters. “It’s really very important, they’re only doing it for France.”

Sonia Cisse, a counsel at major law firm Linklaters, also told Reuters that the change now places hate speech in the same category as terrorism in France. “It is a strong signal in terms of regulation,” said Cisse.

The announcement comes as Facebook increases both its number of moderators and its reliance on artificial intelligence to combat content that violates the social media site’s rules. Last month, Facebook also banned a staggering 2.2 billion fake accounts and stated that its efficiency in detecting hate speech on the platform had greatly improved.

H/T Reuters
Got five minutes? We’d love to hear from you. Help shape our journalism and be entered to win an Amazon gift card by filling out our 2019 reader survey.
Share this article