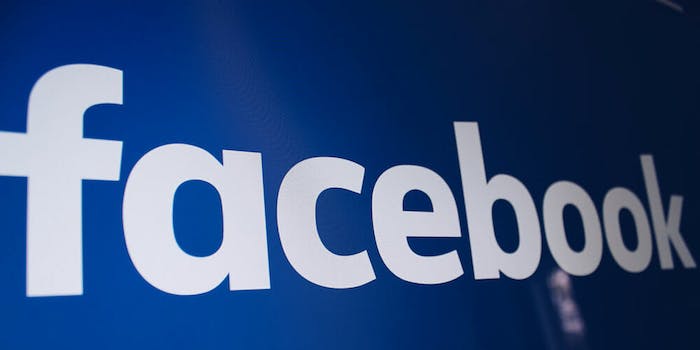 The company says the vast number is due to 'automated attacks by bad actors.'

Facebook revealed Thursday that it banned an astonishing 2.2 fake billion accounts in just the first three months of this year. As part of its annual Community Standards Enforcement Report, the social media company detailed why so many had been removed from the platform.

“The amount of accounts we took action on increased due to automated attacks by bad actors who attempt to create large volumes of accounts at one time,” wrote Guy Rosen, Facebook’s vice president of integrity.

The number is a significant increase from last year, where 1.2 billion accounts had to be deleted in the fourth quarter of 2018. The company said last month that its active user base is 2.38 billion people.

Facebook further boasted that its ability to detect hate speech had also improved. While the company says it proactively located 58.8% of such content late last year, the current quarter has seen a rise to 65.4%. The increased detection rate led to the removal of 4 million posts in the beginning of this year as opposed to 3.3 million during the final months of 2018.

“In six of the policy areas we include in this report, we proactively detected over 95% of the content we took action on before needing someone to report it,” Rosen added.

The company stated that it continues “to invest in technology to expand our abilities to detect this content across different languages and regions.”

The most prominent problem, according to Facebook’s data, revolves around the spread of spam. Posts and accounts are also flagged for containing nudity, harassment, and terrorist propaganda.

Facebook says it blocks and filters “hundreds of terms associated with drug sales” while also targeting the sales of firearms.