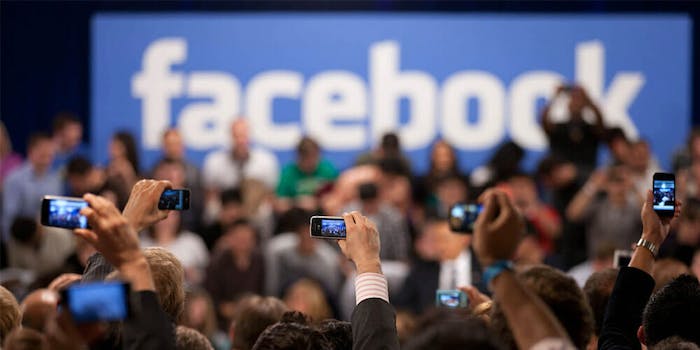 A lawyer for Facebook argued in court Wednesday that the social media site’s users “have no expectation of privacy.”

According to Law360, Facebook attorney Orin Snyder made the comment while defending the company against a class-action lawsuit over the Cambridge Analytica scandal.

In an attempt to have the lawsuit thrown out, Snyder further claimed that Facebook was nothing more than a “digital town square” where users voluntarily give up their private information.

“You have to closely guard something to have a reasonable expectation of privacy,” Snyder added.

Although Snyder said that the social media site would be focusing more on privacy in the future, U.S. District Court Judge Vince Chhabria reportedly pushed back on Facebook’s argument.

“What you are saying now sounds contrary to the message that Facebook itself disseminates about privacy,” Chhabria said, according to Law.com.

The meeting, held at Hotel Nia in Palo Alto, California, was also met with protest by civil liberties groups calling for the CEO’s firing.

A proposal at the meeting to have Zuckerberg step down as CEO was voted down, however, given that the Facebook co-founder currently controls the majority of voting shares.