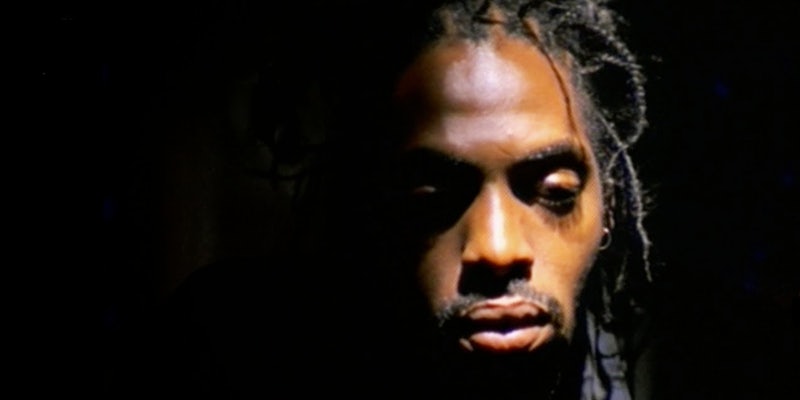 Anti-vaccine conspiracy theorists have made the same claims following the death of countless other celebrities in recent years.

The 59-year-old rapper passed away on Wednesday at a friend’s home in Los Angeles. The friend said Coolio had gone to the bathroom but did not return and failed to respond when he was called for. After entering the bathroom, the friend says Coolio was laying on the ground.

EMTs spent 45 minutes doing CPR in an effort to revive Coolio, according to TMZ, but were ultimately unsuccessful. Coolio’s manager told TMZ that the rapper is believed to have died from a heart attack.

As has been the case with countless other celebrities, conspiracy theorists immediately began pointing fingers at the COVID-19 vaccine despite no evidence that the shot was the cause.

“Coolio has died unexpectedly at the age of 59. RIP,” one Twitter user said. “Some suspect it’s from a heart attack. Hmm… did he take the jab?”

The claim quickly spread across the conspiratorial corners of websites such as Facebook and Reddit. But not everyone bought the unfounded claim. Many pointed out that heart attacks at the age of 59 aren’t an uncommon occurrence. Until an autopsy is performed, the cause of Coolio’s tragic passing will remain unknown.

It is also unknown if Coolio was even vaccinated. Many have cited the rapper’s performance on March 7 in Australia, a country that requires all travelers to be fully-vaccinated upon arrival. But Australia does allow some exemptions, making the link inconclusive as well.

Extremely rare heart issues such as myocarditis have occurred in a small number of vaccine recipients. Yet the vast majority of those cases affected young men within one week of receiving the shot, not months after.

And even if Coolio had received the vaccine, that alone is not evidence of anything. The rapper did admit to being sick with COVID-19 more than once, which produces a much greater risk of heart issues.

But once again, zero evidence exists to indicate that either COVID-19 or the vaccine contributed to Coolio’s death in any way.

The attempt to blame the vaccine for a high-profile individual’s death is far from new. Anti-vaccine conspiracy theorists have made the same claims following the death of countless other celebrities in recent years.

Everyone from 99-year-old TV icon Betty White to comedian Bob Saget have been drawn into similar conspiracy theories. Even famed singer Meat Loaf was claimed to have died from the shot despite being an outspoken critic of vaccine mandates who died from COVID-19.

The never-ending anti-vaccine conspiracy theory highlights the importance of waiting for medical professionals to determine the cause of death.