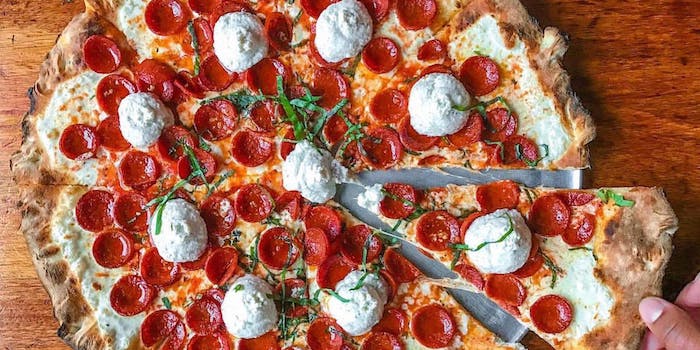 How political bias affects your belief in conspiracy theories

Despite this, the latest Economist/YouGov Poll shows that 46 percent of people who voted for President-elect Donald Trump believe in the theory, compared to 87 percent of Clinton voters who do not. Of those polled, only 29 percent believe that Pizzagate is “definitely” not true.

The varying opinions on Pizzagate are indicative of how partisanship sways opinions about conspiracy theories. For example, though the CIA, FBI, and other U.S. intelligence agencies have reported that Russia‘s government was behind the Democratic National Committee hack and subsequent email leak and interfered with the presidential election, 87 percent of Clinton voters believe in Russia’s interference, while 80 percent of Trump voters do not.

The study also found that once a conspiracy theory is believed, it’s likely to stay that way. Of those polled, 36 percent still believe the birther conspiracy theory that President Barack Obama was born in Kenya, and 53 believe that Iraq did have weapons of mass destruction—the U.S. just never found them.

Not all conspiracy theories have partisan leanings, however. Both majorities of Trump and Clinton voters denied that vaccines have been shown to cause autism, as well as the theory that the U.S. government was behind 9/11.

Perhaps unsurprisingly, people who didn’t vote in the election were more likely to believe in these theories, 9/11 included. Perhaps “jet fuel can’t melt steel beams” will just have to be known as new millennium’s version of the moon landing.