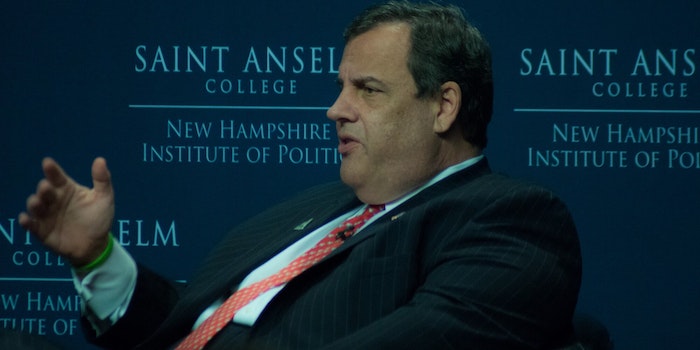 Former New Jersey Gov. Chris Christie (R) said on Monday that the U.S. should reopen even if it means more coronavirus deaths in the country.