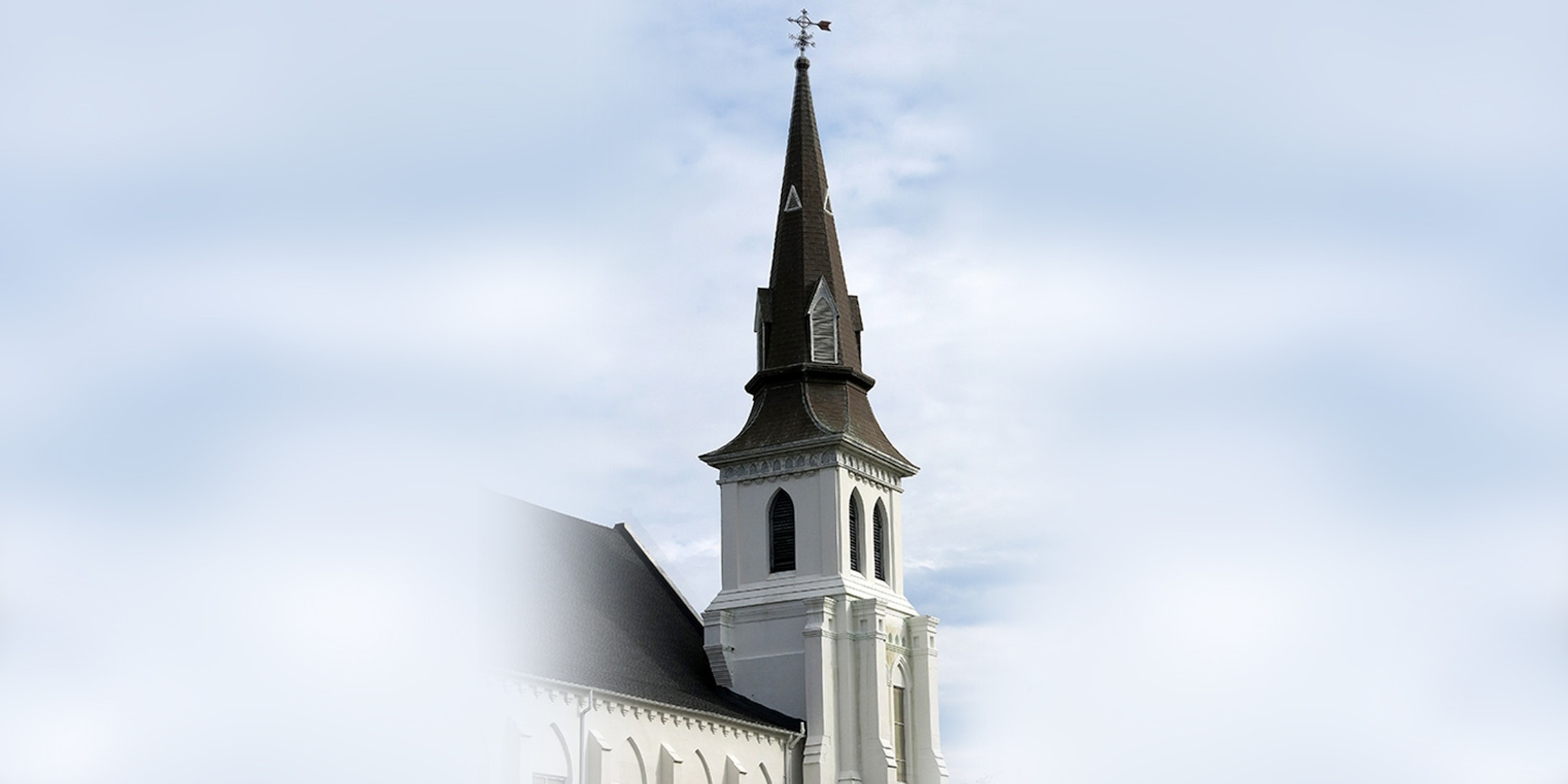 Here are the 9 victims of the shooting in Charleston

The nine victims came from all walks of life and ranged in age from 26 to 87.

The Charleston, South Carolina, coroner has released the identities of all nine victims in last night’s tragic hate-crime shooting at a historic black church.

All were killed by gunshot wound when suspect 21-year-old Dylann Roof allegedly announced, “I have to do it. You’re raping our women and taking over the country. You have to go.” He reportedly sat in the bible study at Mother Emanuel AME Church for nearly an hour before opening fire on the parishioners.

Here is everything we know so far about the nine victims massacred last night. 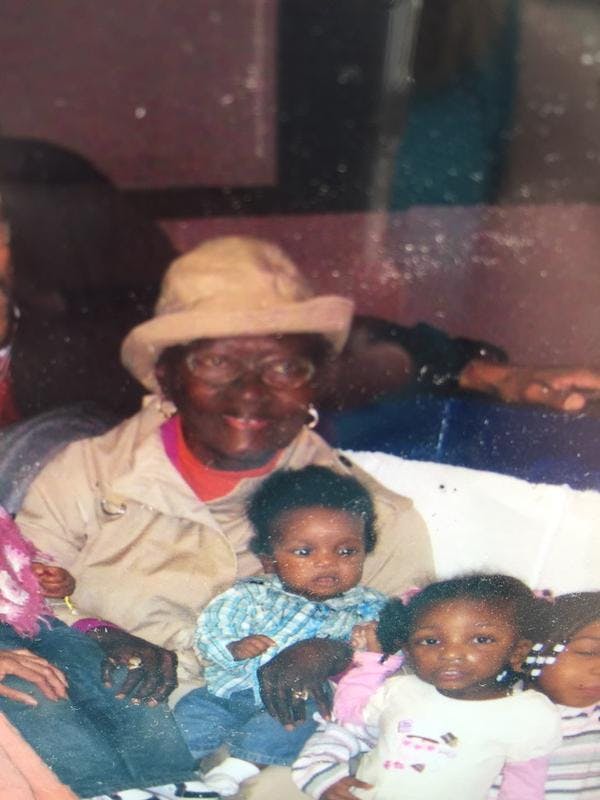