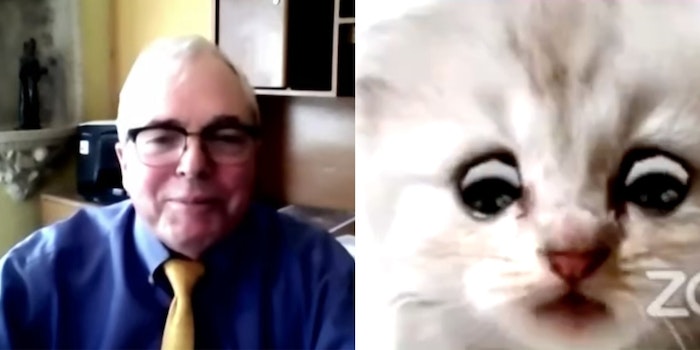 Lawyer cat’s past has already come back to haunt him

Rod Ponton may have helped organize a militarized police raid against a former lover.

It was bound to happen. The internet came together in a rare show of unison to praise a video that brought everyone joy and now reality has come crashing in.