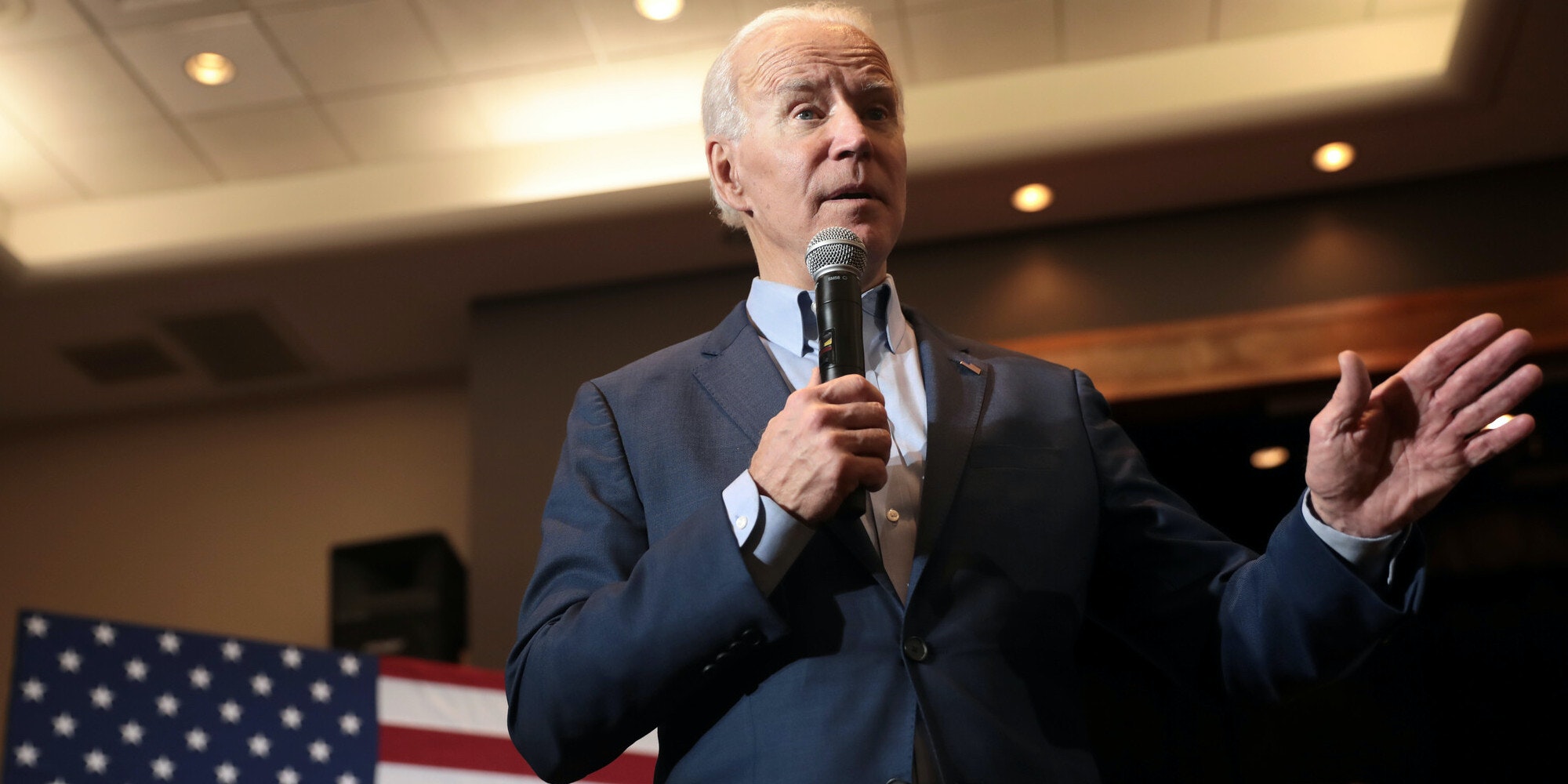 Biden predicted Trump would try to delay the election months ago