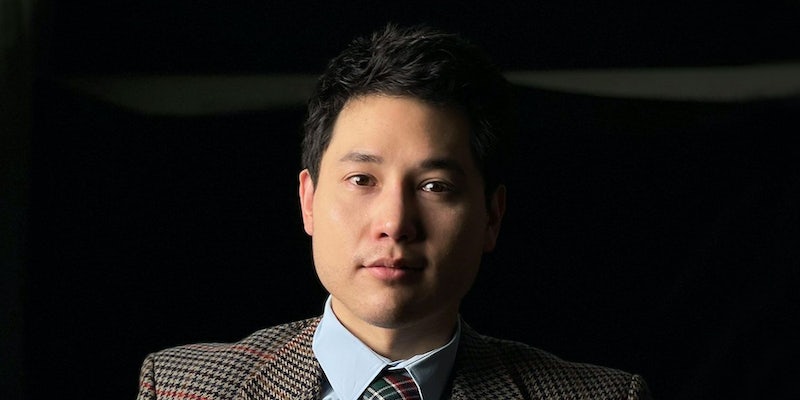 Andy Ngô has long been accused of knowingly causing the subjects of his tweets to be targeted by his followers, which include mass shooters and far-right extremists. He finally admits they do

'Caught in some lies on the stand.'

Antifa obsessive Andy Ngô has long been accused of knowingly causing the subjects of his tweets to be targeted by his followers, which include mass shooters and far-right extremists. On Tuesday, Ngô finally admitted he is aware that his tweets can lead to harassment and threats.

Ngô made this admission while testifying in the criminal trial of John Hacker, a journalist in Portland, Oregon. Hacker was charged with robbery for allegedly taking Ngô’s phone in a 2019 incident at a gym they both belonged to at the time.

On Tuesday, Hacker was acquitted. The judge said that he was not convinced beyond a reasonable doubt that he had criminal intent, which the state was required to prove in order to convict him. (Hacker opted for a bench trial, which means the judge decides the outcome of the case.)

Ngô’s detractors seized on several details about his testimony, such as discrepancies between his testimony and prior statements to police about the incident.

After he was acquitted, Hacker tweeted that Ngô had been “caught in some lies on the stand.”

Arguably the most notable moment in the trial came during Ngô’s cross-examination when Hacker’s attorney asked him if he is aware that people are targeted over his tweets.

“Do you acknowledge that when you tweet about someone online, they can potentially make them a target in the same way that you’ve been targeted?” the attorney asked.

A clip of the exchange has nearly 35,000 views on Twitter as of this writing.

Many view his admission as vindication. Ngô consistently portrays himself as the victim and insists that he merely reports on violence by the left.

“Ngô has always known that he was endangering people,” commented @BetaCuck4Lyfe.

Another Twitter user opined that it was “probably the most true thing” Ngô has ever said.

Several compared him to other prominent online right-wing provocateurs, like Chaya Raichik of the anti-LGBTQ Libs of TikTok.

Ngô, who has a pending civil suit against Hacker and others, reacted to the verdict by claiming that he’d been threatened with violence during the trial.